Ferrari: There’s a good feeling with this car 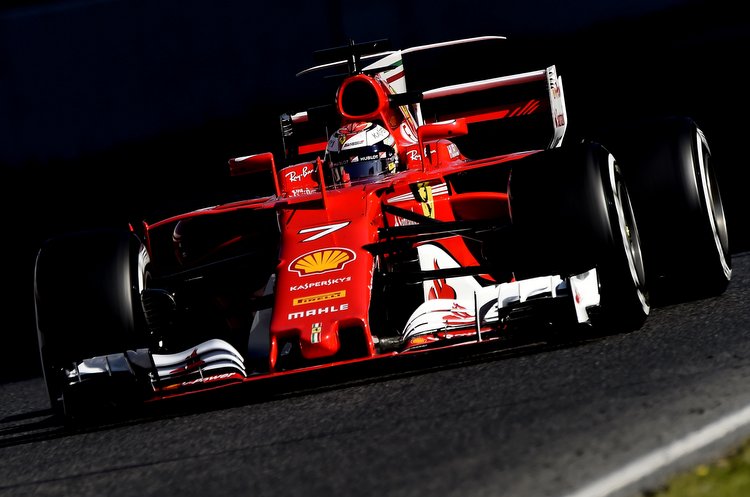 Kimi Raikkonen put in 111 laps in his SF70H today, during a programme that included a race simulation. The attempt was interrupted at about 4pm by an electrical problem, when he was still about 15 laps from the “chequered flag”.

Having been brought back to the pits, the Ferrari went out again with just under 20 minutes left of the day.

Raikkonen summed up his day in the cockpit: “There’s a good feeling with this car and that’s the most important thing. We have been reliable for almost all of these days of testing and that is another good sign of the great work the team has done over the winter. We are starting from a stronger base than last year: but it’s really too early to say how fast the car is compared to the others. Perhaps even Melbourne won’t give a 100 per cent precise picture of the situation, because the first race is always a bit unusual. We might have to wait until China. Either way I’d like to thank everyone in the team, because they have always managed to step in and sort out all the small problems that testing is supposed to resolve.”