Todt: Manufacturers will leave F1 if we go back to old engines 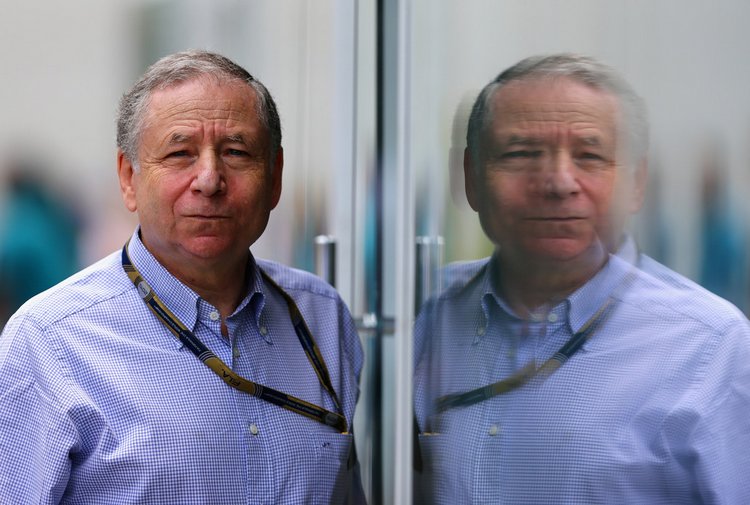 Any attempt by Formula 1 to turn back the clock and return to V8 or V10 engines would be unacceptable to society and trigger a walkout by manufacturers, International Automobile Federation (FIA) president Jean Todt has said.

Interviewed by the governing body’s Auto magazine, the Frenchman said the sport had to consider “the evolution of society”.

The current generation of quieter and more fuel-efficient V6 turbo hybrid power units, while technologically impressive, has failed to win over fans who miss the ear-splitting wail of the old engines.

A debate has opened within the sport, under new owners Liberty Media, about whether Formula One should focus more on entertainment and less on being road-relevant for car manufacturers.

The sport’s current engine agreement expires in 2020, with talks on a new deal likely to keep stakeholders busy in coming months.

Todt, who championed the engine formula introduced in 2014, made his position clear, “We have a responsibility to run an organisation monitored by global society. And global society will not accept that.”

“I’m sure if you said ‘let’s go back to engines from 10 years ago’, many manufacturers would not support such a move. I’m convinced a minimum of three out of four would leave.”

Formula One currently has Mercedes, Ferrari, Renault and Honda as suppliers to its 10 teams.

Ferrari, the most successful team in Formula One history that Todt led when seven-times champion Michael Schumacher was racing for them, have been in the championship since it started in 1950. The others have come and gone over the years.

Todt said that stability was essential, given the huge costs involved in designing and producing engines, but recognised the sport had yet to find its ideal solution.