GP2 Series to be rebranded as Formula Two 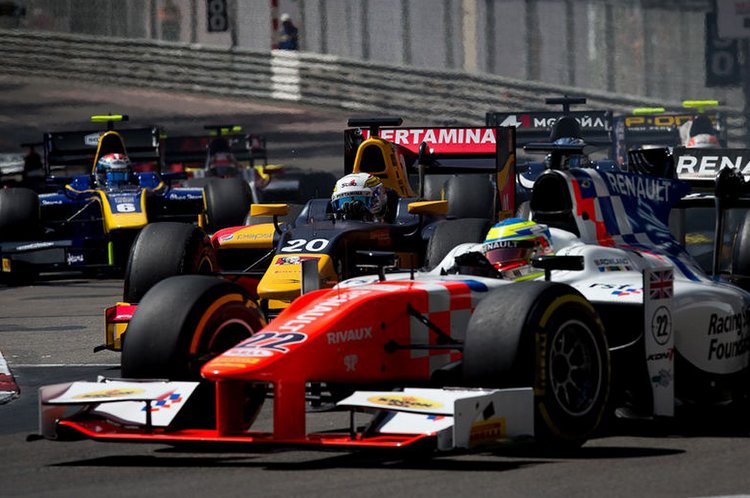 In the latest edition of the FIA’s Auto magazine, Todt said the aim was to complete a pyramid structure leading from karting through Formula Four, Three and Two to F1.

“Rationalising the pathway to Formula One has been a major goal of the FIA in my time here and the designation of a new F2 would achieve that goal,” said Todt, who added that confirmation of the deal was imminent.

Liberty Media acquired GP2, which runs mostly as a support series to Formula One on grand prix weekends, as part of a takeover of the sport that was completed in January and led to the departure of previous supremo Bernie Ecclestone.

Formula One’s new managing director for motorsport Ross Brawn said last week that the sport needed to offer more over a weekend and could learn from MotoGP.

“I’d love to see Formula Two and Formula Three be part of the show, and to have those drivers coming up through into Formula One,” Brawn told an audience attending a book presentation in Oxford.

“So you go to a race and see the young guys in Formula Two and Formula Three come through into Formula One, you get to know the names and support them.

“Any MotoGP fans know that… the riders work their way through and you see them in the lower formulae. We want to recreate that in Formula One.”

GP2 has produced a string of champions enter Formula One, including Lewis Hamilton and Nico Rosberg, but recent arrivals like Max Verstappen, Daniil Kvyat, Esteban Ocon, Lance Stroll and Pascal Wehrlein have come from other categories.