Williams: Overall we had a good clean day 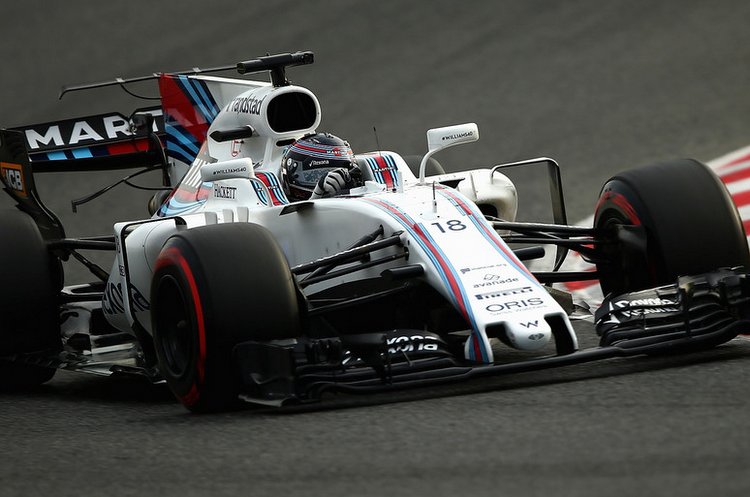 Williams report from day two of the second pre-season test of the 2017 Formula 1 season at Circuit de Catalunya in Barcelona.

Rod Nelson, Chief Test & Support Engineer: “Today was a pretty busy day again, and also included a driver change at lunchtime. Felipe was driving this morning and we tried the ultrasoft tyres for the first time, so we’ve got some good data to look at. Lance was back in the car in the afternoon and he did a good job. He’s never tried the supersoft tyres before but he acquitted himself really well considering the circuit conditions he had at the time. Overall we had a good clean day and completed 122 laps in total, which means we have a lot of useful data to look through tonight.”

Felipe Massa:: “It was a good morning. We completed all of our programmes and, like yesterday, I had a good feeling in the car. We’re happy with everything we tried in terms of set-up and trying different tyres. I’ve had a very good day and a half, but hopefully this is just the beginning and we can finish testing well. I’m very happy with what I’ve seen and what I feel in the car. It’s still difficult to know where we are compared to the others, but the car is definitely looking positive.”

Lance Stroll: “I am quite happy with the afternoon and pleased with the morning watching Felipe do some solid running. I think it was a good day. As a team we got a lot of laps in, so we have a lot of positives to take out of today. I am not really focussed on laptimes, as it is testing and we are exploring a lot of different things on the car and trying to move forward. I am just happy with getting some good running in, trying some stuff on the car and moving in the right direction. That is what we are focusing on over these few days, and so far so good. We did some short runs, and tried some different compounds. I went to the softer compounds today. I tried the supersofts but still have the ultrasoft remaining that I haven’t tried. It was good to get a feel for them for the first time.”