Liberty Media: F1 in the United States is a popcorn fart 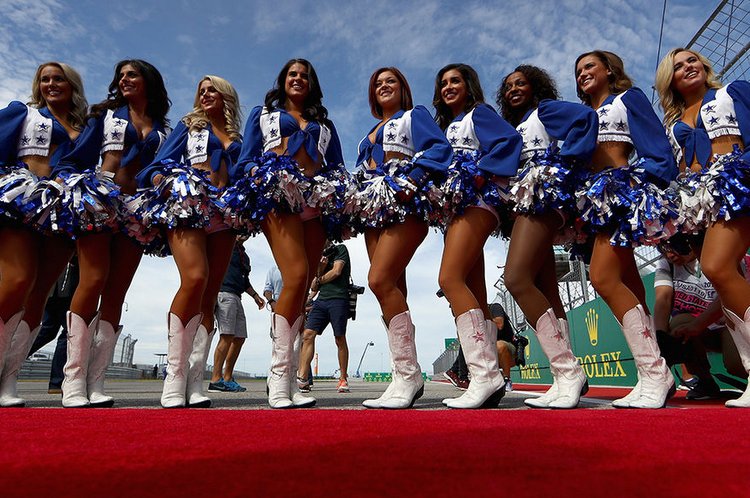 Liberty Media’s chief executive Greg Maffei has ridiculed the $3-million fee paid by NBC to broadcast Formula 1 in the United States, hinting that new broadcast technologies were on the cards to capture a larger audience and develop the sport’s existing fan base.

Speaking at the Morgan Stanley Technology, Media & Telecom Conference in San Francisco last week Maffei said of the US F1 market, “The US is, you know, it’s a popcorn fart. It’s nothing. The opportunity is good, certainly in percentage terms, not in absolute Dollar terms. It is very low. It is with NBC, and it’s not on the main NBC, it’s on their sports channel.”

In January Liberty paid $8-billion to acquire F1’s parent company Delta Topco. F1 has been broadcast in the US by NBC since 2013 when the Peacock Network took over from the former Speed Channel.

In 2013 SportsBusiness Journal reported that NBC spent only $3-million to acquire the rights to air F1, which Maffei had a stab at with his comments.

Liberty are determined to grow interest in the sport in the United States, but the target market will be attained through pay television and web based streaming portals.

Maffei also indicated that Liberty Media intend to invest in F1, “I think in the short-term we are unlikely to see margin expansion because even though there are some near-term wins around things like advertising, over the longer term, there’s going to be expense to achieve that.”

“There is an enormous opportunity in areas like sponsorship, in the short-term, there are longer term opportunities around digital including gamification, virtual reality. There are opportunities in broadcasting.”

Forbes reports that: Last year F1 announced that Pay TV operator Sky Sports will become F1’s exclusive broadcaster in Britain from 2019 in a deal estimated to be worth $150 million annually.”

It is an increase of around 50% on the current agreement which sees coverage split between Sky and free-to-air broadcaster Channel 4. NBC’s contract expires at the end of this year. Maffei’s comments could indicate that Liberty is looking for a sharp boost to the fees paid for screening F1 in the US.

Maffei pointed out, “We are going to do far better on those renewals to the degree a couple of things happen. First, we have passion, viewership etc and two, the extent there’s competition.”

“What drove the UK? You had BT and Sky and beIN all looking at it. That’s what you need. You need multiple guys finding it important to their business and then you’ll see a good result.”

“So some of it is our ability to create a great product but some of it is also the competitive environment in those respective markets for who wants these rights,” added Maffei.