Fox photo of Rosberg raises money for a good cause 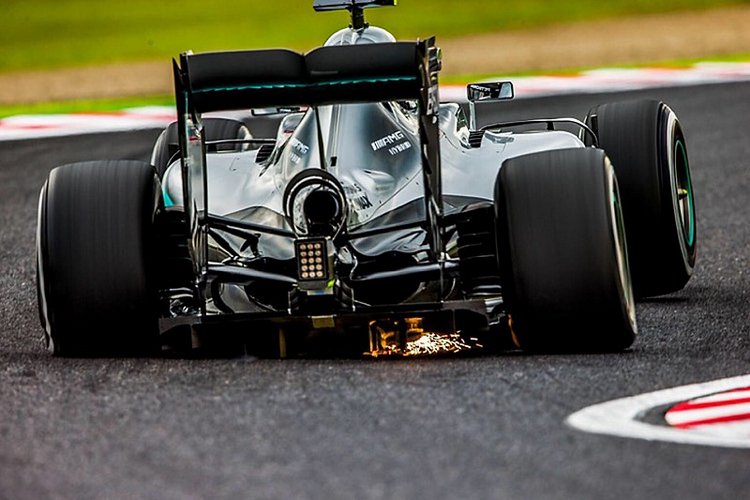 Retired Formula 1 world champion Nico Rosberg is raising money for charity through the sale of signed prints of an iconic image by photographer Peter J Fox of him in action during year’s Japanese Grand Prix.

The photograph shows Rosberg’s Mercedes at speed through the legendary Degner curves at Suzuka in 2016, and became a big talking point as it showed a modern F1 car in full cry.

Rosberg himself said, “It is seldom that you see the forces in an F1 car so clearly on a photograph. It was a special capture – very impressive.

“Even the tyre was deforming and everything. It was amazing – and it was a normal lap. It wasn’t like something specific happened – it was just like a normal lap.”

Rosberg and Fox, have made a limited edition run of A2 prints available, which come with a certificate of authenticity signed by both of them.

Profits will be shared between Rosberg’s chosen charity – Viva Con Agua – which provides drinking water and basic sanitation for the world’s poorest, as well as Water Aid.

Further details of the Rosberg print can be found at peterjfox.com or email directly at peter@peterjfox.com.