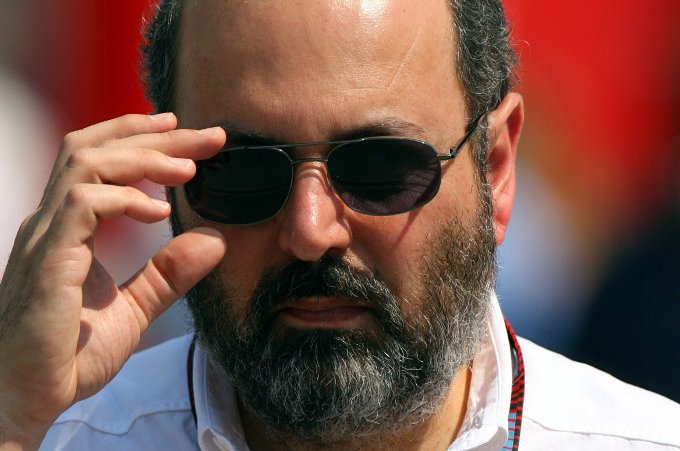 Simon, who has worked in Formula 1 for Renault, Ferrari and the FIA, had been with Honda since they announced their return to F1 in 2013 as a supplier to McLaren.

Simon is now on gardening leave from the sport as part of his contractual obligations which Honda have indicated will end “some time this year”.

Word is that Simon ended the association because he was marginalised and his advice ignored, but a Honda spokesman refused to comment on the speculation.

Honda has had a torrid return to the sport a year into the new hybrid turbo era and have not been able to catch up, rendering McLaren to the F1 midfield in the process despite having had the services of drivers such as Fernando Alonso and Jenson Button driving for them.

McLaren sporting director Eric Boullier has admitted that Honda have been on the back foot since their return and are desperate to catch up. Report here>>>