Magnussen: Some teammates try to f@ck you 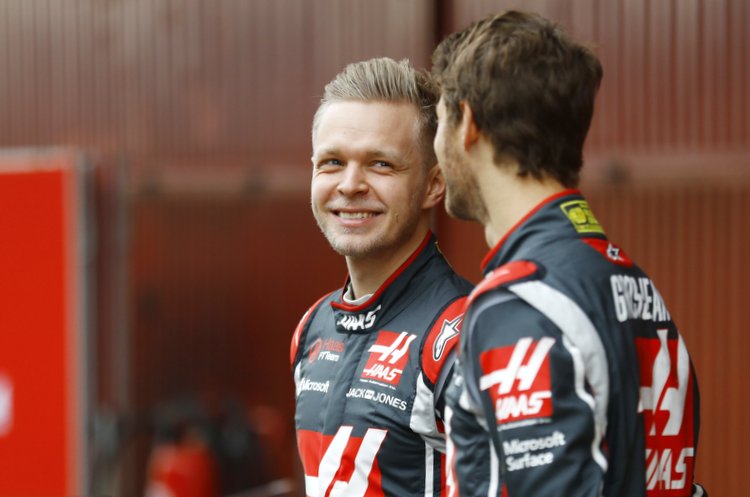 Kevin Magnussen has a distrust of teammates, believing that some try and deliberately mislead and create animosity, thus he is not looking to be best mates with his Haas teammate Romoain Grosjena but does expect that they will work well together for the benefit of his new team.

Magnussen told BT, “There are some teammates who deliberately try to f@ck you by supplying incorrect information and so on, to cause problems within the team.”

The Dane spent his rookie season in 2014 with Jenson Button as his teammate at McLaren. The Dane says although the Briton did little to help him that year, at the same he time did not try and mislead him or play mind games.

Magnussen recalled, “I remember there were many who thought Jenson helped me a lot in 2014, but he didn’t do anything specific. However Jenson did not play [mind] games and I have great respect for that.

Of his new teammate, notorious (much like Magnussen) for not getting on with his teammates, the new Haas driver said, “I do not know Romain particularly well yet, but I expect that it will be a bit like with Jenson. Of course it’s important to beat him, as it is important to beat every teammate.”

“The relationship so far is as it should be. We must of course be open and work to bring the team forward, but we also have the freedom to race against each other and don’t have to be best friends.”

“But that doesn’t mean we’re against one another: not at all!” added Magnussen who in three years of Formula 1 has driven for McLaren, Renault and now Haas.