Vettel: No crystal ball but two other balls that don’t tell me much 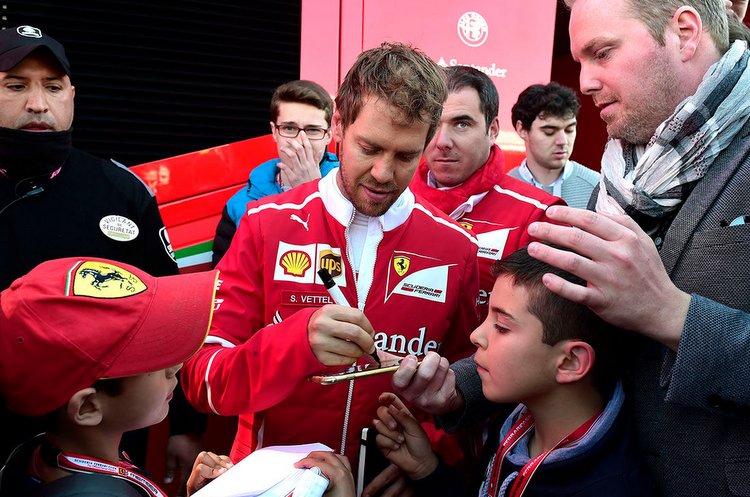 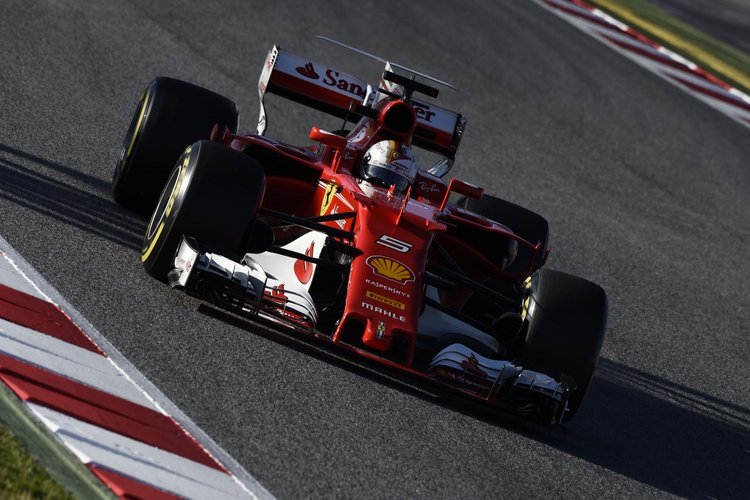 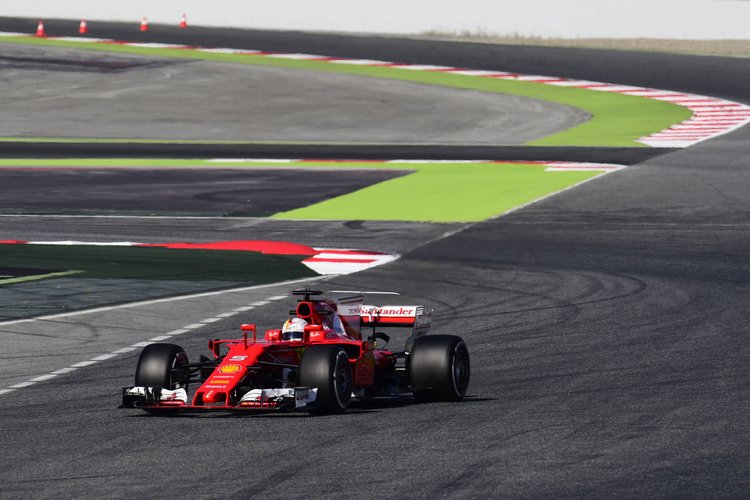 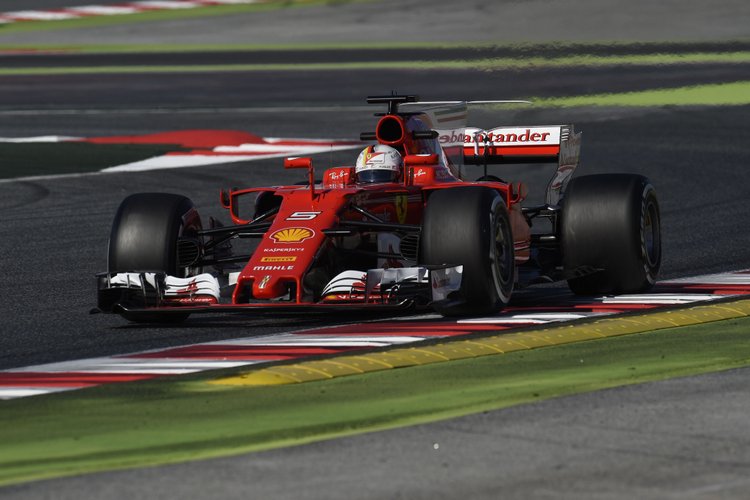 Sebastian Vettel has provided some insight into how things are going in the Ferrari camp for the first time this week after his two stints in the cockpit during testing in Barcelona amid a self imposed news blackout by the Reds.

Ferrari have impressed with their pace at Circuit de Catalunya, but Vettel was guarded in his summary, “For sure, we have a lot of work ahead of us – the team is pushing very hard. We had a quiet winter where we tried to focus on what’s important. Same here, we try to do our job. The list that we have to do is very long. We could have had a better first couple of days, but yeah, still a lot of work to do.”

He was always at the sharp end of proceedings during his stints in the car, while never bolting on a set of Pirelli Super Softs or Ultra Softs, Vettel did 139 laps on Wednesday plus 129 on Monday amounting to around 1250 kilometres while on duty in the cockpit of the SF70H.

Pushed for an opinion on where they stand relative to Mercedes, Vettel replied, “Well time will tell! I don’t have a crystal ball. I have two other balls but they don’t tell me much.”

“I think at this time we have a lot of stuff on our list. It’s a very, very long list. So we have a lot of things to do. For sure the potential is higher as the rules are very different, but it is for everyone.

“I’m quite curious to see from now to Melbourne how the car will change and how everyone else will change. In Melbourne we’ll have more of a clue where we are.”

The quadruple F1 World Champion admitted that he wished for more time on track, “A lot, but never enough. That’s what testing is for, to give you an idea. And the idea is that these cars, as a result of the new regulations, are very different to last year, in the way they look and in the way of driving them.”

Vettel, much like his fellow drivers, gave the new rules a thumbs up, “We are more or less at the performance levels of ten years ago, with a lot of aerodynamic downforce, but also with quite a lot more weight. They are also more physical and at the end of the day, you feel tired, but this is normal for the first outing since the winter break.”

“The tyres are also different and they behave more consistently. We have seen more or less what we expected: the cars are quicker in the corners and slower down the straights, because of the drag. But they are also great fun to drive.”

“I think from a driver’s point of view it’s better pretty much everywhere. Braking is better, cornering is better, you’ve got much more grip. Then in low speed where arguably downforce effect is less, you have wider tyres so the grip from them, it works pretty much like an aspirin, it fixes everything. It’s difficult to compare. It’s a different animal, a different beast.”

With regards to Ferrari, he said, “It’s too early to understand the available potential: we focused on our programme, without paying the slightest attention to what the other teams were doing. All winter we have prepared so as to get here in the best possible shape.”

“But there are still around four weeks to go to the first race and there is much work to do, so much in our programme. The stop towards the end doesn’t bother me: we were trying something that didn’t work, that’s all,” concluded Vettel who will be seeking to return Ferrari to the top step of the podium after a year of absence.