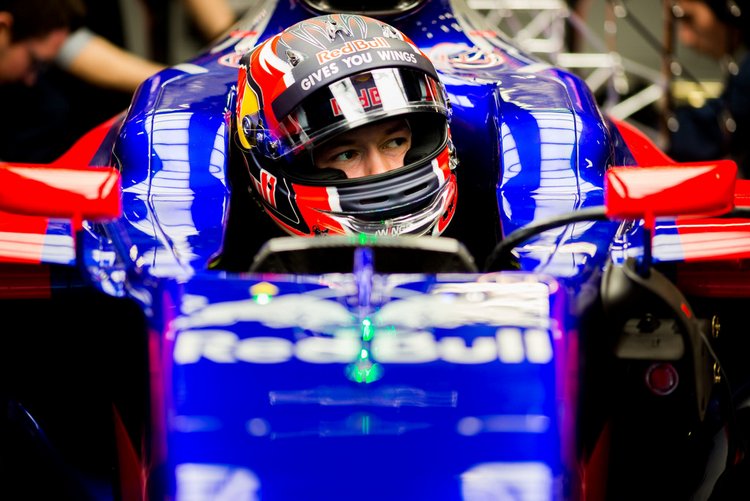 Toro Rosso report from day four of the first pre-season test of the 2017 Formula 1 season at Circuit de Catalunya in Barcelona.

James Key (Technical Director): “Unfortunately Daniil only did an out/in lap this morning. We then suffered an engine related stoppage which lasted for the rest of the day. The week has been both encouraging but also frustrating with the missed running time. However we will now plan our recovery for next week and hope to make up for lost ground!”

Franz Tost (Team Principal): “We arrived in Barcelona at the start of the week with a wonderful new livery and we were quite excited to start the new season. We were hoping to have completed many more laps than what we’ve actually done during this first pre-season test. Unfortunately, we couldn’t complete our programme because of some reliability issues. Therefore, we are missing some data, especially regarding the softer tyres. Having said that, when the car has been out on track we’ve got a very promising feedback, so we just need to keep working hard with our partner to sort out all the reliability issues. Both Carlos and Daniil have got to grips quickly with the STR12 and are gaining confidence rapidly. Their impressions has also been generally quite positive. All in all, it’s been a bit of a bumpy ride to begin with, but we are confident that we will get everything under control next week during the second test in order to be ready for the first race of the season in Australia.”