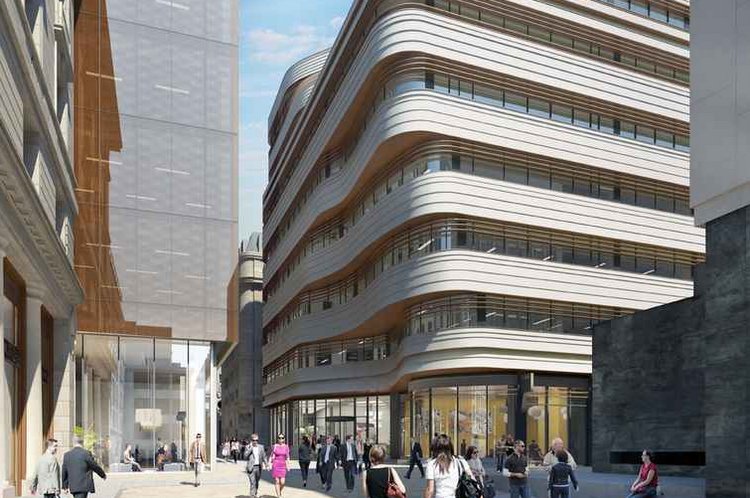 Liberty Media will move the headquarters of its Formula 1 racing series to the St James’s district in London, another break with the reign of the motorsport’s former chief Bernie Ecclestone and a reflection of its growth ambitions.

Long-based in offices beneath former overlord Ecclestone’s penthouse flat in the U.K. capital’s exclusive Knightsbridge neighborhood, F1 is now moving the operation to larger facilities close to London’s iconic Piccadilly Circus. The move comes after the completion of a $4.4 billion takeover by Liberty Media Corp. in January.

Formula 1 was, during the last half century, the project of 86-year-old Bernie Ecclestone. He was named chairman emeritus when American TV executive Chase Carey replaced him as CEO immediately after billionaire John Malone’s Liberty took control.

Carey told Bloomberg News a day after the deal was announced that “some of the decision-making hasn’t been efficient and effective in how do we manage the sport” and planned to create more value and new races in major cities around the world.

That goal will be spearheaded from St. James’s Market, a development co-owned by The Crown Estate and Oxford Properties. The developers say the profile of its new tenant — Formula 1 attracts 400 million viewers — will boost their project’s image.

“Attracting a world-leading business like Formula 1 is a great endorsement of our vision,” said Oliver Smith, Senior Asset Manager at The Crown Estate.