Hamilton: I hope it separates the men from the boys 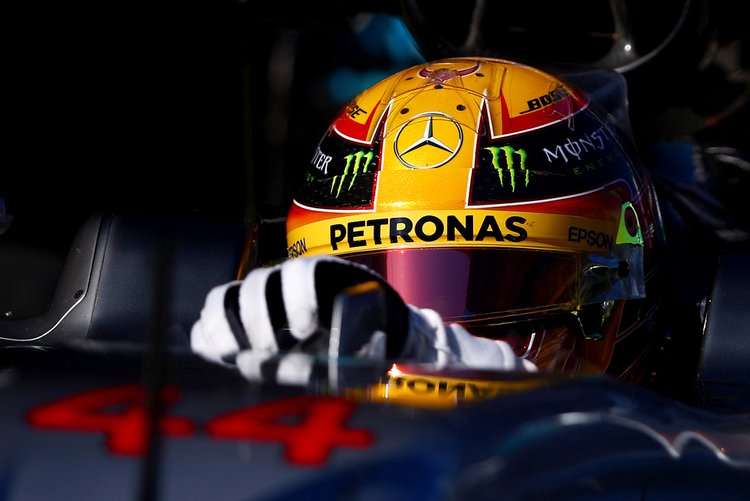 Silver Arrows driver Lewis Hamilton is relishing the new era Formula 1 cars and hopes that the challenges of driving the cars will favour the more skilled drivers on the grid.

Hamilton told Sky Sport after three days of testing in the Mercedes W08 at Circuit de Catalunya, “This is definitely the fastest I’ve ever driven in F1 and we haven’t even done [low] fuel runs. It feels amazing and I hope it separates the men from the boys.”

“It’s unreal. I’m like a kid on a rollercoaster ride because it is so much better than it was before.”

“It’s been a great test so far,” Hamilton said looking surprisingly fresh despite completing 95 laps on the day, one and a half race distances in Barcelona.

“It’s been no problem at all. My winter training has worked pretty well so I’m super happy about that.”

“I’m loving driving the car. It’s such an amazing feeling to walk in and see that car and be only one of two people who will get to drive it. It’s quite incredible.”

The new Formula 1 rules were introduced in an effort to allow for closer racing but, on the downside, Hamilton revealed ominously, “It’s worse to follow other cars and I don’t know how that will play out in an actual race when there are lots of cars. The turbulence coming off the car [ahead] is now twice as powerful.”