Carey: We can grow F1 in many places including America 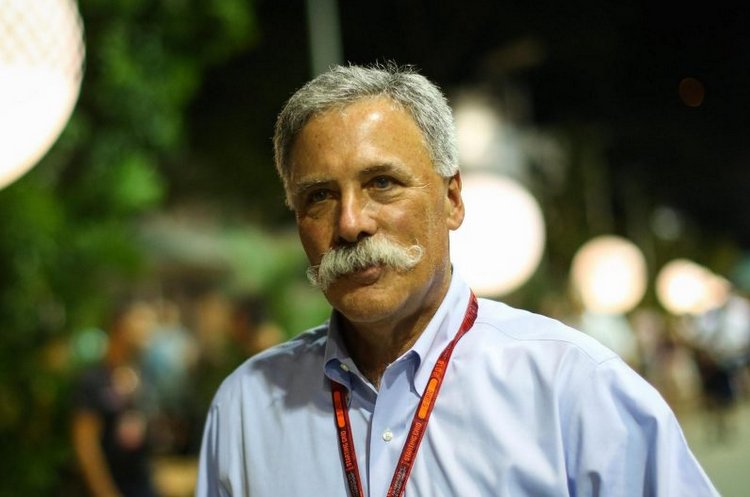 Formula 1 CEO Chase Carey has clarified statements he made in which he expressed the desire within Liberty Media to create “21 Super Bowls” out of grand prix weekends, and is adamant that this is not a call to Americanise the sport.

“The foundation of the sport is in Europe and one of our core objectives is to make the sport stronger and bigger there, and build on that foundation.”

“F1 has a great history and a great following in Europe, but we think we can grow it. Equally, we think there are opportunities to grow it in many other places. The US is certainly is one of those.”

“That does not mean we are Americanising the sport, it means that we think that the sport has American appeal and American opportunities that haven’t been tapped.”

“The US market today is really not that material to Formula 1, because it hasn’t been developed. We have a great race in Austin, but realistically we don’t do a whole lot.”

“To some degree some of the lack of growth is because we don’t have the digital vehicles or the marketing organisation to go out and connect with the US fans, but clearly adding a destination race in a destination city is one of our goals.”

“I have cited New York, LA, Miami and Vegas. If we had that it would add another dimension to what we are doing in the US and would be another block in building the sport,” concluded Carey.