The upcoming F1 season has been full of change: changes to the rules, driver line-ups, teams… and livery. Some have been good (Red Bull), some controversial (McLaren) and some classy as always (Ferrari). So, we wanted to see what they would look like on super cars. 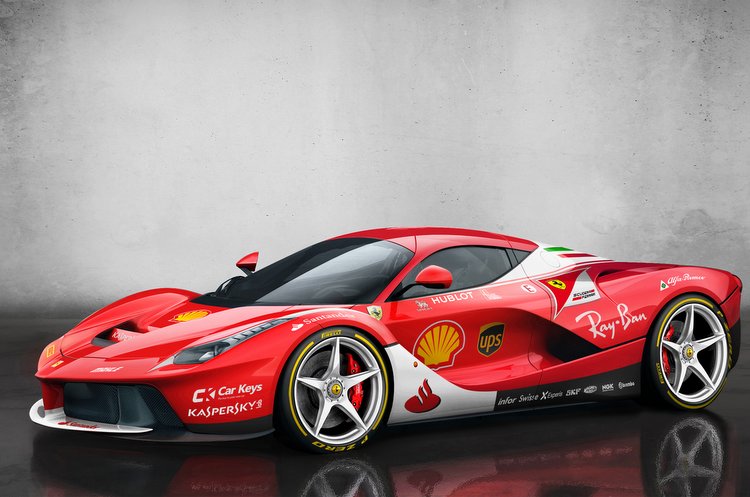 LaFerrari translates as The Ferrari, and this car is most definitely one of the most impressive Ferrari has made. The SF70H livery makes us want to get in and drive it even more! 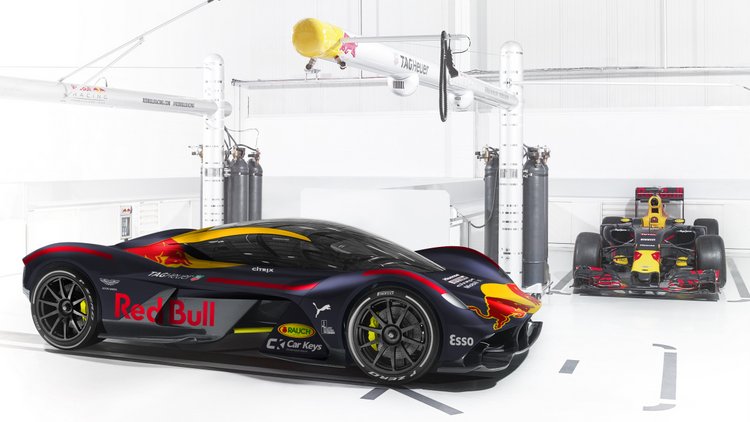 The AM-RB 001 was developed in partnership between Aston Martin and the Red Bull F1 team, so we thought it the perfect supercar (hypercar) to show off the stunning matte blue Red Bull livery. 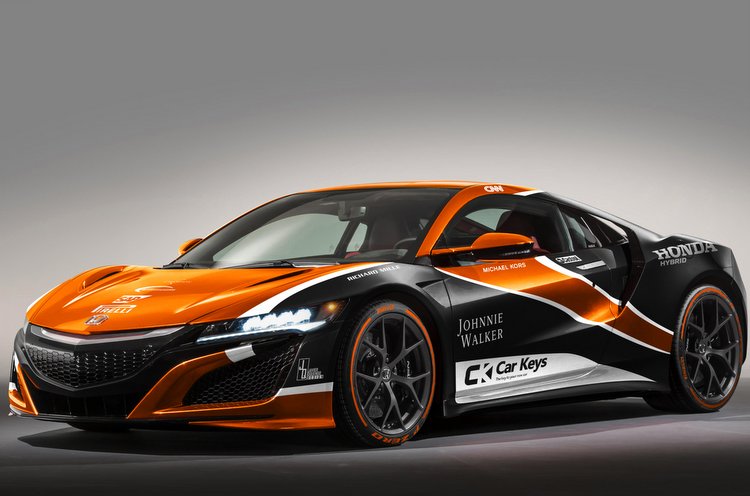 It was a tough call whether to see this controversial livery on a McLaren supercar (The P1, maybe) or the Honda NSX. But we fell in love with the old NSX on our recent Youtube review so it had to be the stunning new NSX for this design.