Inside Line: Liberty Media ushers in glasnost for F1 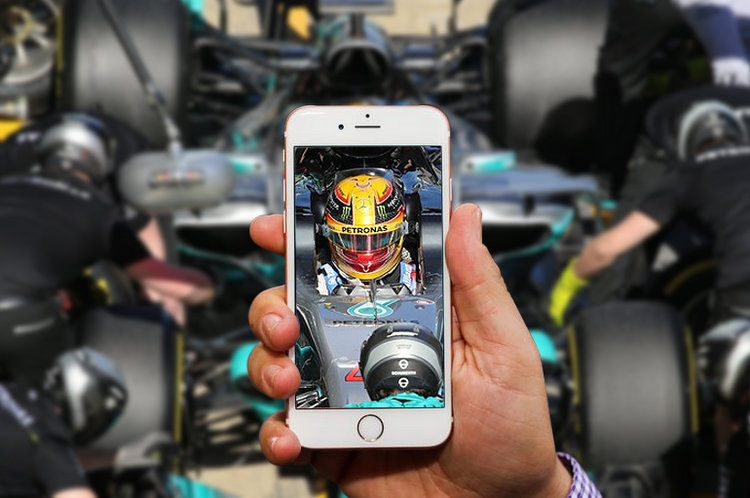 What do Formula One and late eighties Soviet politics have in common? More than you might think…

A little over 30 years since Mikhail Gorbachev announced his policy of “glasnost”, F1 has started the transition away from its own dictatorial regime, and we’re already seeing the benefits of a similar policy of “openness”. Let’s just hope this too doesn’t end with a David Hasselhoff concert.

Like North Korean missile tests and where Red Bull buried Jaime Alguersuari, pre-season testing footage has long been a closely guarded secret, but the 2017 edition has seen that turned on its head.

Not only has the hunt for genuine footage of the on-track action been made easier thanks to the teams’ various social media feeds, F1 itself is actively encouraging such dissemination, posting their own content (like Bottas’ big moment from Tuesday) on twitter, and adopting a hands-off policy towards YouTube videos that would have Bernie Ecclestone spinning in his rejuvenation tank.

It’s no coincidence that all of this has happened the year Liberty Media completed their takeover, and it serves to show that a little openness goes a long way. And sure, the new regs have certainly helped heighten interest in this year’s testing, but us F1 fans have proven we’ll consume any scrap we’re given.

Having even this much access shows how misguided the old media approach was, and it should bode well for the season proper, when fans, teams and drivers alike can really dig-in to sharing their own experiences over the race weekend.

That said, there is still an expectation that this is just the beginning, not the endpoint, of F1 embracing new media.

If Formula 1 truly wants to regain its place in world sport, it would do well to follow the approach of American leagues like the NFL and NBA, both in opening up data for free, public use (even rudimentary telemetry would go a long way), and introducing the premium streaming service that it so sorely needs.

The goal for F1 shouldn’t be to just get more eyes on the racing, but to turn those casual fans into die-hards, and the deeper they can dive into all aspects of the sport, the easier that is to accomplish.

Certainly, it’s early days for the reign of new owners Liberty Media, but at least so far, they’ve delivered on their name. It may be hard to be optimistic about the quality of racing in 2017, but the same can’t be said for its coverage. Here’s to more testing footage, and a new era of openness in Formula One.

What affect has extra footage had on your following of testing? What content are you most looking forward to getting during the season? Let us know in the comments below.