Brawn: My dream is a non-championship race once a year 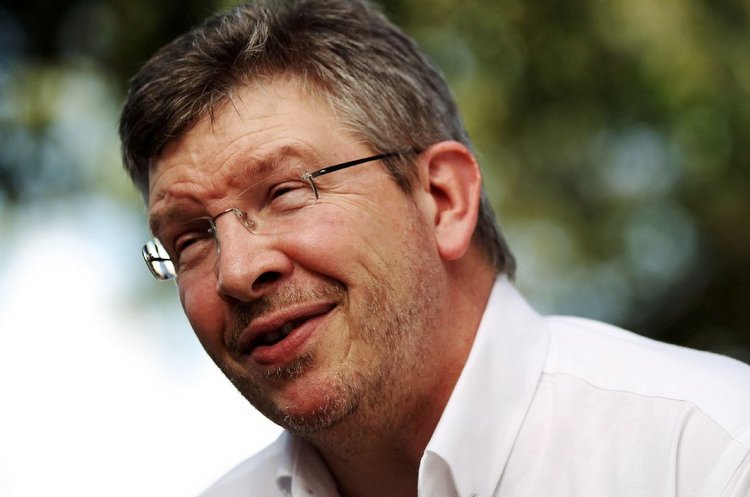 Formula 1’s new motorsports director Ross Brawn is keen to host a non-championship race every season, harking back to the seventies when such events were part of a season’s schedule.

Brawn told Sky Sports, “My dream is a non-championship race once a year so that we could try a different format in that race.”

“A non-championship race would enable us to vary the format and try something different – and evolve it. You can’t take the risk of swapping a format in a championship race and not getting it right.”

Perhaps the most famous of the F1 non-championship races was the Race of Champions at Brands Hatch which ran regularly throughout the sixties and seventies, and ran for the last time in 1983.

Traditionally the race would take place before the start of the European season, with most teams sending at least one car with several privateers using the opportunity to race alongside the F1 regulars.

But Brawn is wary of making big changes too soon, “There is quite a lot of inertia in F1 so it’s going to be difficult to get it absolutely right but l think we can get a lot closer.”

“It won’t be perfect because F1 is a bit of an oil tanker so you nudge it but l hope we can get it going in the right direction.”

Brawn is also not keen to make untested changes, such as modifying the format of grand prix weekends, “I’m a bit nervous about that. When we change format we have to be very sure we have it right.

The pecking order during the current F1 pre-season testing, in Barcelona, appears unchanged and indeed it is apparent that Mercedes remain top of the heap despite the rule changes aimed at leveling the playing field this season.

Brawn explained, “We expose ourselves whenever we make changes like this. Fingers crossed, it is going to work out but l think it is a good example of where we didn’t go through the right principles to begin with. And if this was a principle to stop Mercedes winning, you could argue the exact contrary.

“A team that strong and with that resource will relish change. It was naïve to think it would destabilise Mercedes. If anything it gave them an advantage,” ventured the former Mercedes team principal, who was a key figure in the heyday of Ferrari in the early 2000s and also led his own small budget team – Brawn GP – to two Formula 1 titles in 2009 before selling the operation to Mercedes.

“In the long run, we need to make sure more teams have the capability to compete. At the bottom of the grid, the commercial consideration of the driver is much stronger than it is at the front of the grid. If we can put the smaller teams on a sounder footing then l think the whole sport will improve and you will get more Verstappens coming through than you do now.”

“If I’m honest, my objective for thirty years was not to have close racing and my objective was to compete at a level where nobody can beat me. I’m poacher turned gamekeeper now because my priority is closer racing!”

“But we must not do it artificially and we must not penalise a team because they are doing an exceptional job. Someone has suggested that if a team is winning then they should have their development frozen until the rest catch up. The fans will just see straight through it and become disillusioned,” added Brawn.