Wehrlein: I am feeling OK no pain 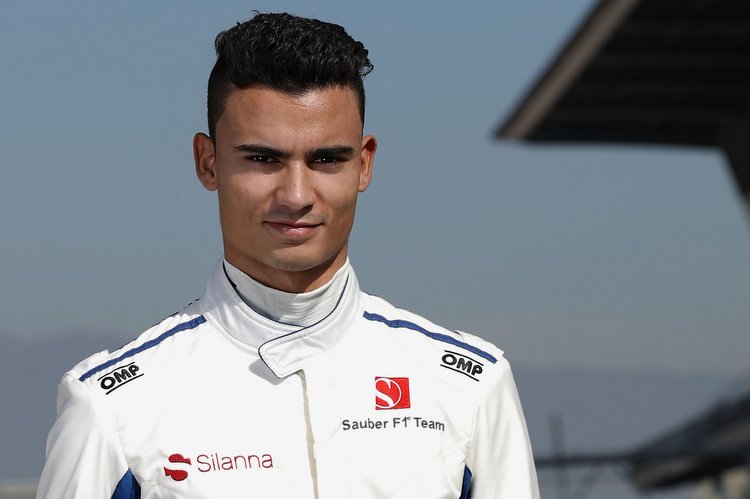 Pascal Wehrlein is hoping to be ready for the second Formula 1 test in Barcelona, starting on 7 March, after having to sit out the opening preseason test due to an injury sustained at the Race of Champions (ROC) in January.

Wehrlein is in Barcelona watching from the sidelines, although he did take part in the team’s promotional photo shoots his place in the cockpit this week will be taken by Ferrari reserve Antonio Giovinazzi.

Wehrlein told reporters in Spain,”I am feeling OK, No pain, nothing. It is just a precaution to avoid anymore difficult injuries than I have at the moment. Just something to be safe for the future and that is it.”

“I hope [in next test]. At the moment it is still unclear because I will have a check again at the end of this week. I will see some doctors and we will see. I hope they will give me a green light and if everything is fine I can go back to racing.”

“It is just the back. I was surprised when I saw the news that people were writing about my neck, because my neck is totally fine. Just in the first few days which is normal after a crash but at the moment I have no pain. I feel fine and I am doing my training programme normally and I can’t wait to go back into the car.”

Wehrlein admits he forgot to wear a HANS device during the ROC event in Miami event, “I just forgot it. I was wearing it always and that time I just forgot it. It didn’t change anything on the injury. I am still disappointed. I am just looking forward to being back in the car and I am preparing myself for that moment.”

“I am here for two days now, just get to know everyone in the team and to see how they work, how the new tyres are behaving so as soon as I jump in the car I am prepared. It hurts and you want to drive.”

“The first week of testing is normally not so much running than later because you test a lot of new parts, new measurements. For example this morning we just did some aero runs and as a driver you don’t learn so much about the cars. Next week is more important than this week so it won’t be too bad if I only miss this week.”

“Not concerned, not at all. The best training is to be in the car, but in terms of this training I am very happy. I have never trained as much as this winter. I am looking forward to seeing how it feels,” added Wehrlein.