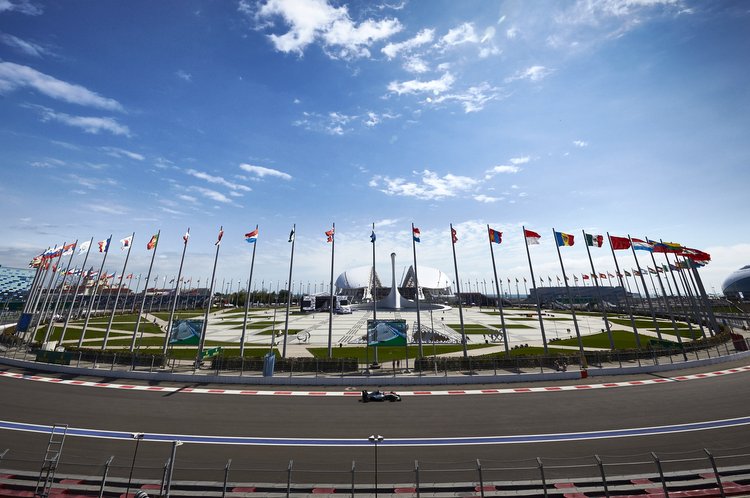 The Russian Grand Prix, scheduled for Sochi in April, will stay on the Formula One calendar until 2025 after organisers agreed a new contract.

Deputy Prime Minister Dmitry Kozak told Tass that the contract had been extended. The original deal ran until 2020.

“VTB´s involvement will only add to the continued success of the event and we look forward to this being the start of a long and successful relationship,” Formula One chairman Chase Carey said at the time.

Sochi hosted the first Russian Grand Prix in 2014, with the race winding around some of the venues used for that year’s Winter Olympics.

President Vladimir Putin has attended all the races held there to date.