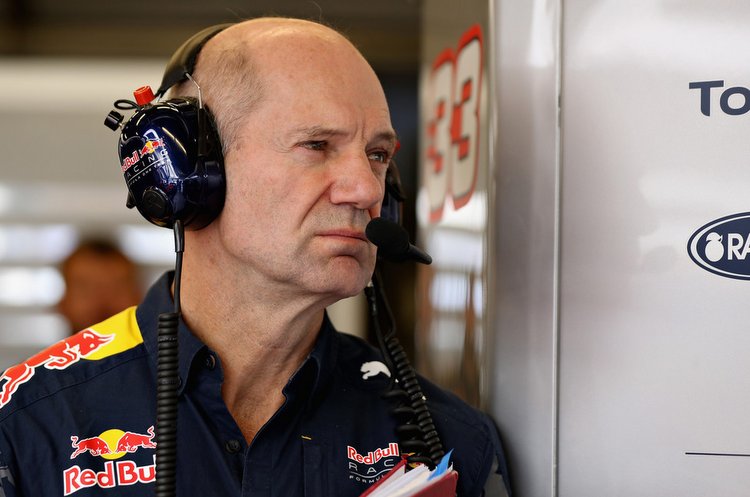 Red Bull guru Adrian Newey is not very impressed with the look of the 2017 generation Formula 1 cars, but has hailed the opportunities afforded engineers by the new regulations.

Asked by reporters, during the first day of testing in Barcelona, about the new cars Newey said, “I don’t know, it’s a very subjective thing.”

“But being brutally honest I think kind of trying to introduce the illusion of speed by having swept front wing, swept sidepod front and swept read wing end-plate is kind of just a bit Wacky Races. Maybe thats me being a bit purist.”

Of the new rules, Newey said, “I think it makes a more interesting approach having more freedom, as you say this is the first time in quite a few years we have a bit more freedom in the bodywork restriction regulations.”

“The most obvious thing is it’s a wider car with wider bodywork, I think interestingly the removal of the exclusion boxes around the barge board area is an area which gives a lot of opportunity.”

“I think you can see from the cars which have been released probably the main development area has been that precise area,” added Newey who had a big role in the concept and design of the Red Bull RB13.