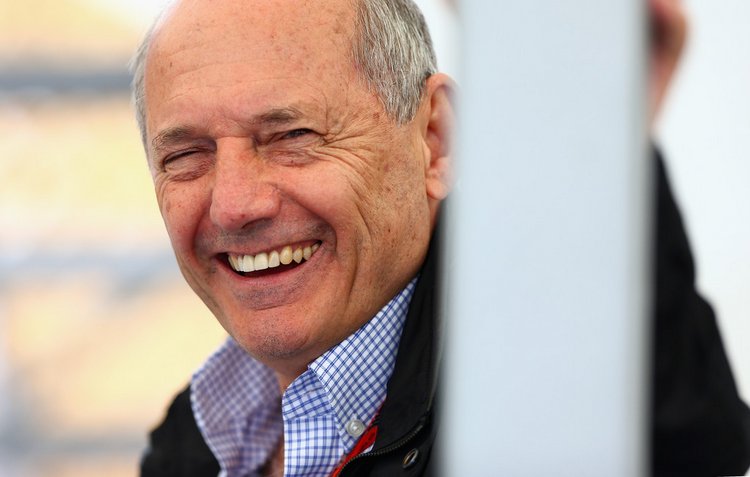 Former McLaren supremo Ron Dennis will swap the Formula 1 paddock for the political battlefield as part of an British government defence advisory panel.

Dennis, who officially stepped down as McLaren chairman over the winter as part of what can be termed a coup d’equipe, was appointed to a new advisory panel outlined by the U.K.’s Defense Secretary, Sir Michael Fallon, during a speech at the University of Oxford.

The new Defense Innovation Advisory Panel said in a press release that it will look to “encourage imagination, ingenuity and entrepreneurship” to help maintain a military advantage in the future.

Dennis said: “There can be nothing more important than our national security. And I’m enthusiastic to be among the first of those named to this world-class Panel, who have joined MOD to spearhead their efforts to innovate across the organization, from technology to culture – challenging the status quo, staying ahead of the curve through change and innovation.”