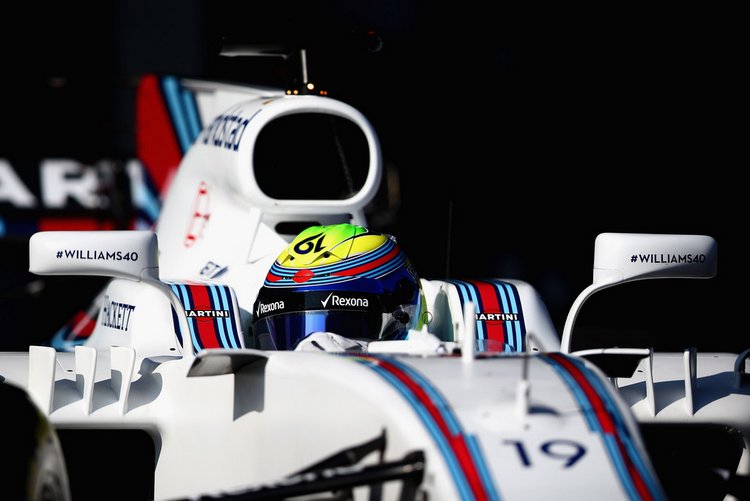 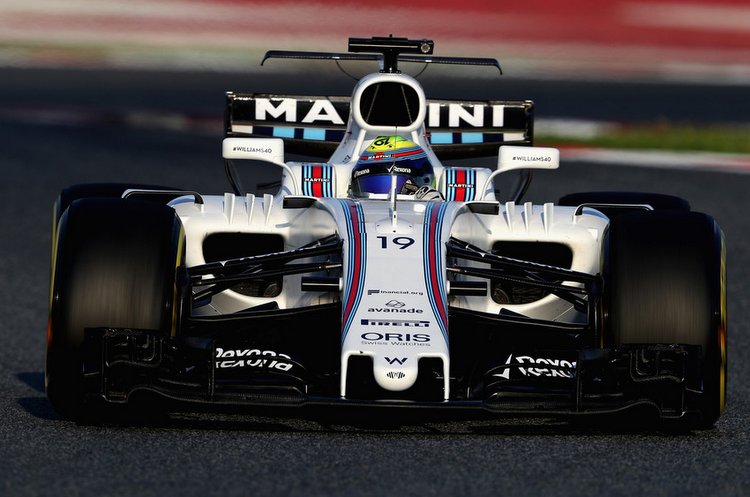 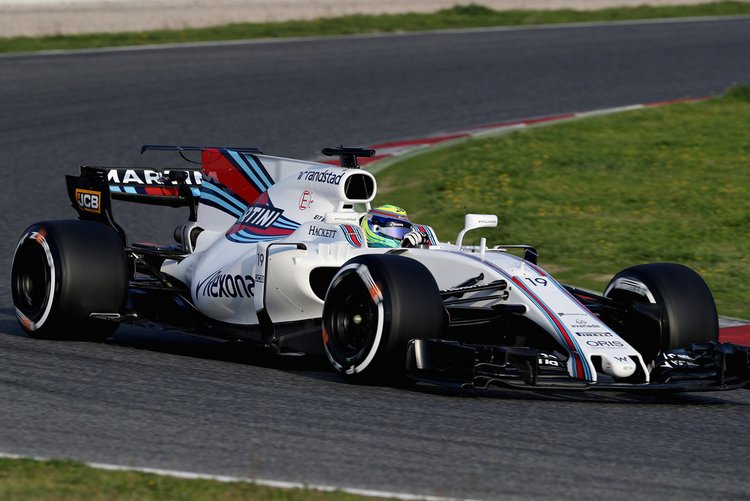 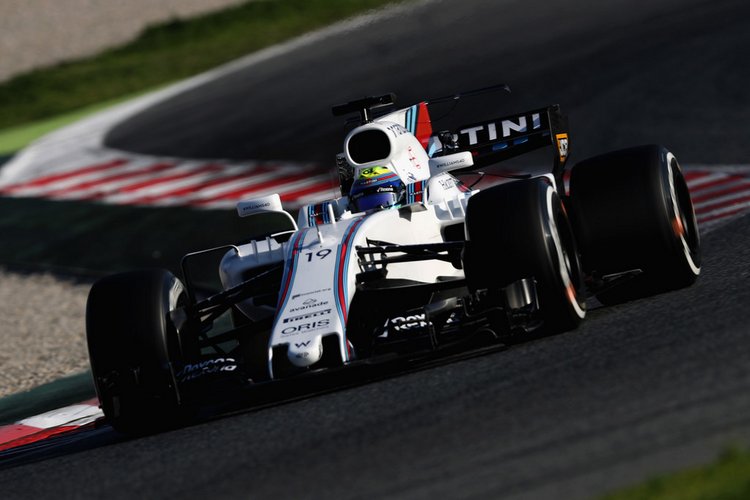 Williams report from day one of the first pre-season test of the 2017 Formula 1 season at Circuit de Catalunya in Barcelona.

Rod Nelson, Chief Test & Support Engineer: “It was a very good day. It was a fillip for the guys who have been working on the car. We had a very straightforward day, particularly in the afternoon. We did some pretty good tests – short runs, long runs, compared the soft and medium tyres. We are still getting to know the FW40, so it is an interesting time of year and it is looking pretty reasonable at the moment. There is a massive amount to do, particularly this year with the huge regulation changes. The tyres are going to take a lot of time getting to learn with the different compounds and sizes. There is a good chunk more downforce on the car. It’s a change for the drivers as their driving technique is quite different with this amount of grip, and the way we look after the car is different too, however the winter preparation seems to be paying off.”

Felipe Massa: “Today was a good day. The first day of the test is always one where you hope everything on the car works well and that it’s reliable, and with 103 laps on the board I’d say that wasn’t bad at all. In the morning, we made a few set-up changes and checks so we knew that everything on the car was working in the right way. There was some waiting around whilst that was done thoroughly. That said, the lap count racked up in the afternoon after all those initial checks and changes were carried out. It’s early to say where we are whilst we’re still in this learning stage, but I’m really enjoying driving. There’s much more grip and they go much quicker in the corners. We can brake much later and reach high speeds much quicker. Overall, it was a great first day which is really positive for the whole team. We completed more than 100 laps and I really hope we learn new things day by day and prepare ourselves as best as we can for the first race in Australia.”