Sauber: We had some minor issues 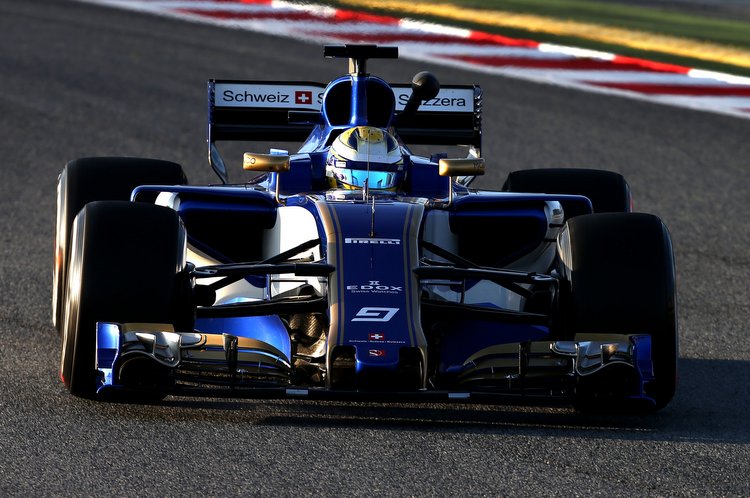 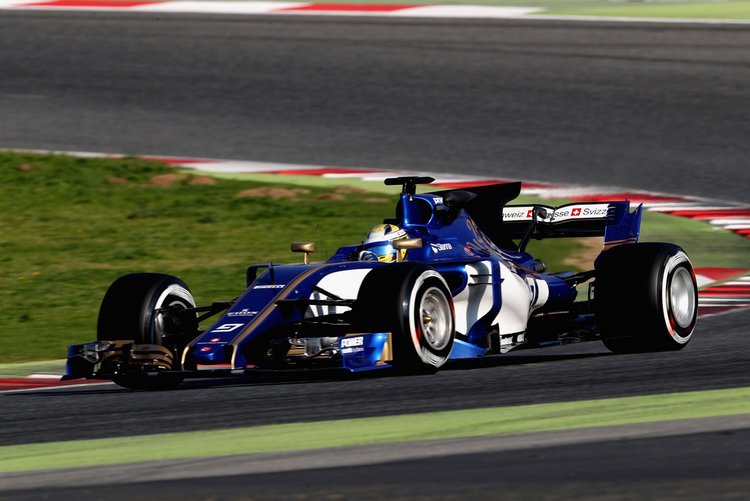 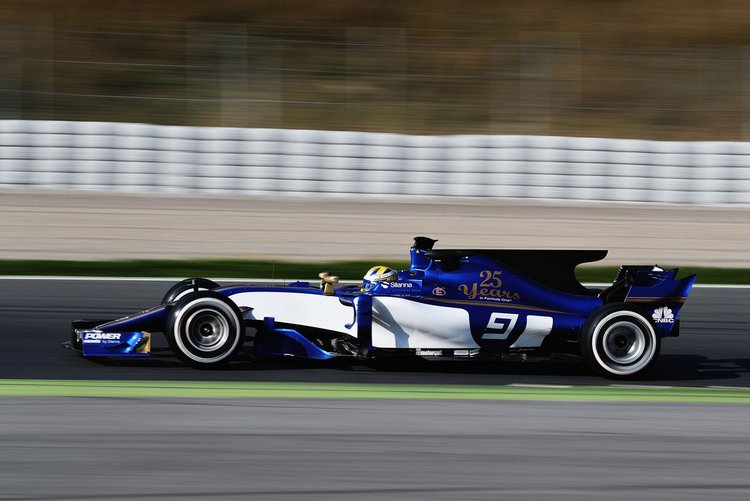 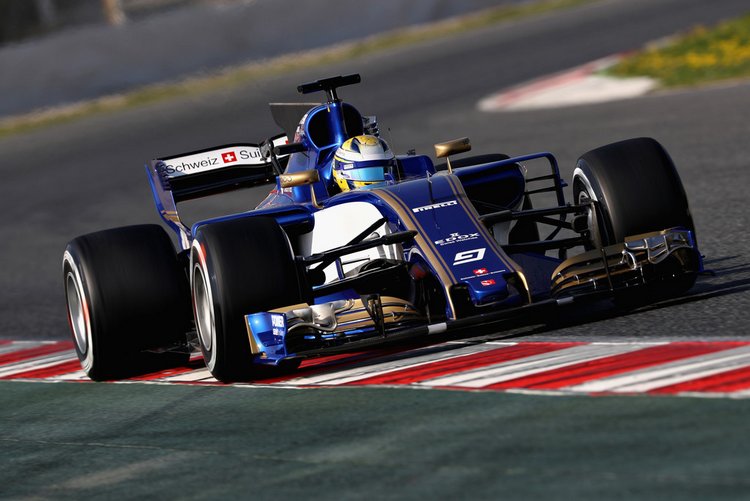 The first day testing ahead of the 2017 FIA Formula One Championship was productive for the Sauber F1 Team. Marcus Ericsson was behind the wheel of the Sauber C36-Ferrari mainly doing aero tests in the morning session.

Later on, the focus was on set-up work. The Swede was able to get a first impression of the new Sauber C36-Ferrari while completing 72 laps overall.

Marcus Ericsson: “It is great to finally be back in the car again after a long winter. The new car was fun to drive, and it is nice to feel that there is more potential. We had some minor issues, but on the other hand it was the first time we were running the car properly. Overall, it has been a productive day. I completed 70 laps overall, which is a good effort for test day one. Now we need to go from here to have a successful first week of testing. The two main areas, which I feel are the biggest differences compared to last year are that the car is faster in high-speed corners and the braking performance is better.”