Haas: We had a few issues 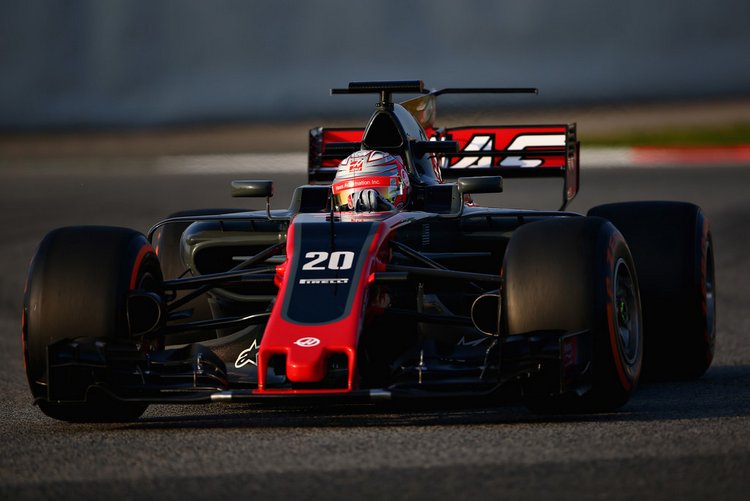 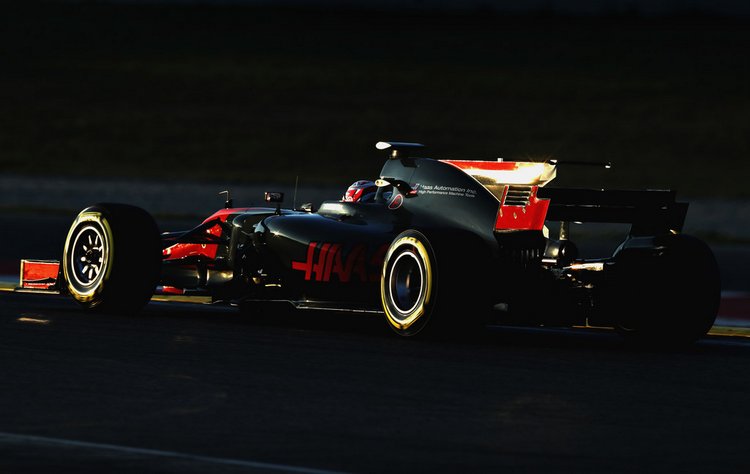 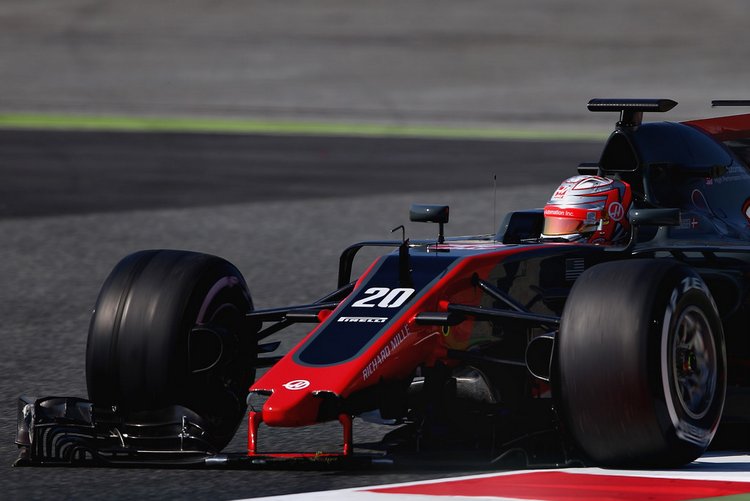 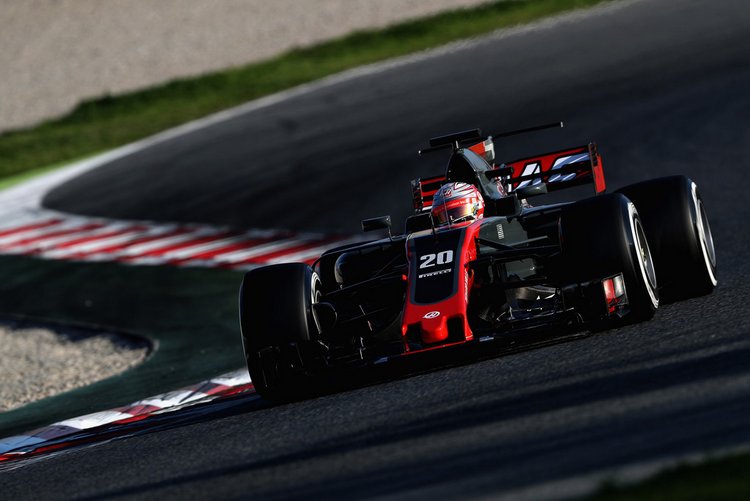 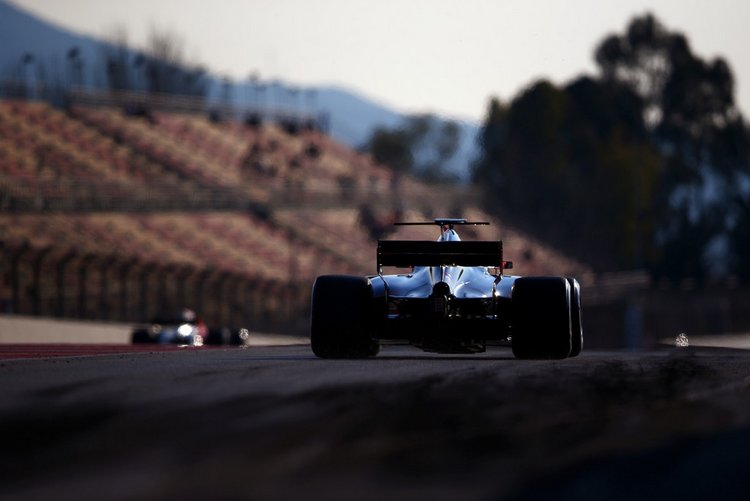 Magnussen’s best time was a 1:22.894, earned on his 44th lap with a new set of Pirelli P Zero Yellow soft tires. The quick time put the third-year Formula One pilot fourth among the 11 drivers participating in the opening day of testing.

His best time in the morning was a 1:26.404, secured on his penultimate lap in the session. His final lap involved a spin in turn 10 that pitched the nose of the Haas VF-17 into the barrier, breaking the nose.

The rest of the car was unharmed and Magnussen was able to drive it back to the garage, whereupon the team replaced the nose during the lunch break.

Four separate runs were made in the afternoon session, with Magnussen using the White mediums for stints of nine laps and five laps, respectively, before a switch to the Yellow softs in the final hour of testing. With the softs affording the most grip, it was no surprise that Magnussen secured his fastest time of the day.

Kevin Magnussen: “We had a few issues, but the good thing is that they were small issues. Even though they stopped us from some running, it wasn’t something that is at all worrying for the coming days. It’s kind of the typical baby problems you have with the cars when they’re completely new. Except for that, the first feeling of the car is nice. It’s good to finally get that feeling of the car after looking at it, and all the anticipation for the faster cars. It’s a good feeling. Today’s been a day I’ve enjoyed a lot.”

Guenther Steiner: “The plan was to do more, but that’s how the first day goes sometimes. We had a few issues, but that’s normal. They are to be expected when you have a new car and we sorted them out. We are here to learn and that is what we did. Our learning process is a lot better than last year because our people have worked together for a year now and we know more about the car. We are a lot better prepared.”