Vandoorne: The moment I’ve been waiting for my whole life 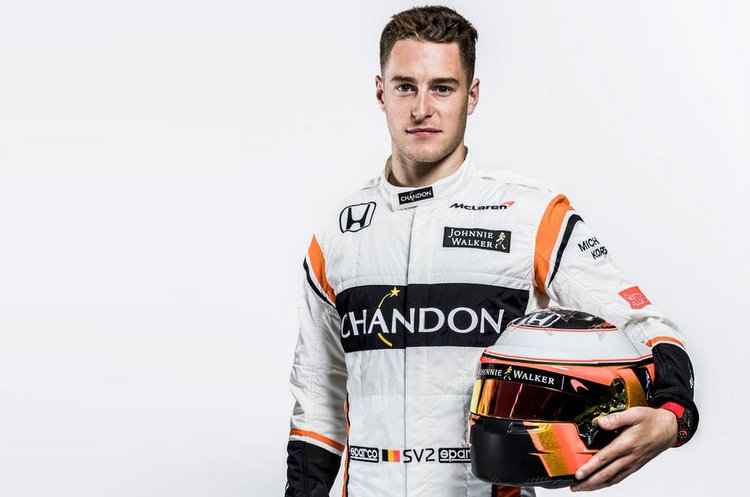 Stoffel Vandoorne has waited patiently on the sidelines for his turn for a full time Formula 1 drive, now his time has come as he took part in the team’s launch, along with veteran teammate Fernando Alonso, of the orange and black Honda powered McLaren MCL32.

He said on the occasion, “This is the moment I’ve been waiting for my whole life. My preparation has been long, intense and meticulous. I’ve spent the winter training ferociously hard.”

“I’m fitter now than I’ve ever been, and I’m raring to get going. This is my opportunity. And I’m ready,” added the Belgian.

“It’s really nice to see a McLaren looking like a proper McLaren,” he said of the new car. “The livery is a great mix of the past and the future: the orange of the 1960s and ’70s, but pushed forwards. I really like it.”

“As for the car itself, it looks great. There are so many beautiful little details – the gills on the nose hangers, the barge-boards, the front wing – it all looks incredibly well finished and thoroughly thought-out<” added Vandoorne who made his F1 debut at last year’s Bahrain Grand Prix in place of injured Fernando Alonso.

He scored points in his first and only grand prix to date, and will embark on his first full season at the pinnacle of the sport when he lines up on the grid in Melbourne for the season opening Australian Grand Prix on 26 March- which happens to be on his 25th birthday!