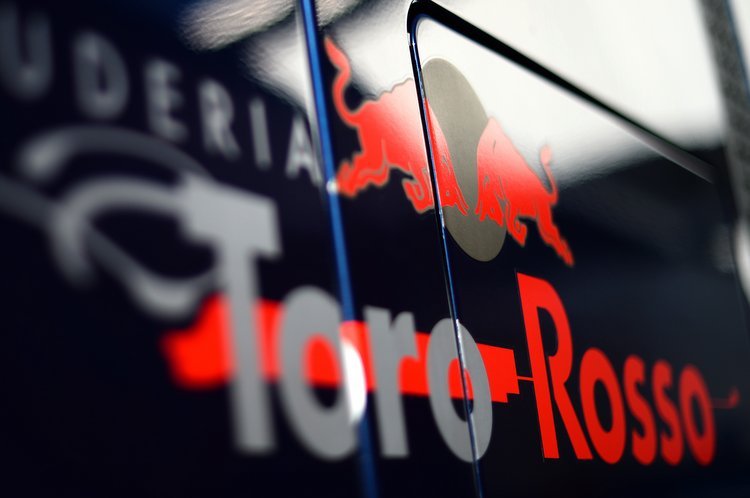 Toro Rosso’s return to Renault power, after a year with Ferrari, got off to a bad start as problems with the all new power unit cut short the team’s filming day at Misano.

The team did manage to complete 100 km on track behind closed doors as well as tight security with the STR12, before an issue with the energy recovery system forced the team to end the day early.

Renault have been upbeat about their all new power unit, which they acknowledge is risky, but the worth it as they throw everything at trying to close the gap to Mercedes.

Toro Rosso are set to unveil the STR12 on the eve of the first day of testing, which gets underway at the Circuit de Catalunya in Barcelona on 27 February.

The team has not made no official statement regarding Misano ‘test’, however it is believed that Renault are investigating the problem.