Marchionne: We do not need a superhero 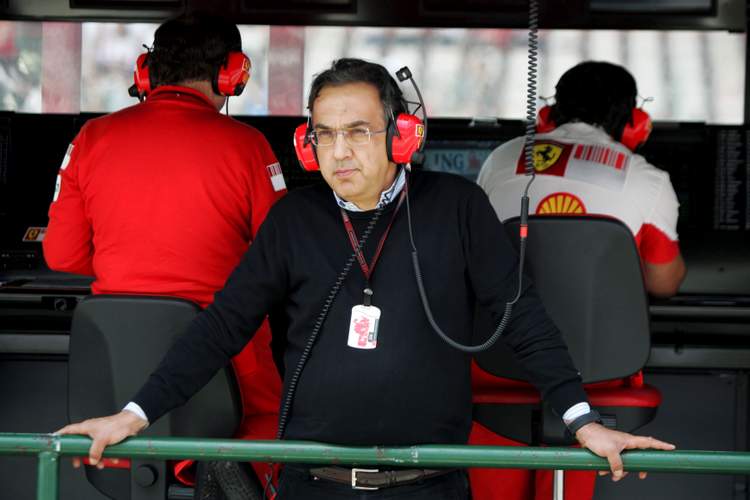 Ahead of Ferrari’s launch of their 2017 Formula 1 car, team president Sergio Marchionne has declared that the team do not need a big name technical chief to solve problems and return the great Italian team to winning ways.

Last year James Allison left Ferrari and is now moving to Mercedes, he was followed out the door by aerodynamics guru Dirk de Beer who is now with Williams.

Recently Paddy Lowe, who was a key figure in Mercedes’ success, departed the reigning world champions and is said to have concluded a deal to move to Williams.

But Marchionne told Auto Bild that he is not concerned, “We are well equipped and do not need a superhero to come here to solve all of our problems.”

“Since August, we have changed the way in which we work. We are now investing money and resources in the correct areas. It’s true that we’ve lost a few engineers we did not want to lose, but that’s going to happen in every team.”

Last year Marchionne was naively bullish before his team was trounced on track, now he is understandably reluctant to make any predictions ahead of the 2017 season, “This year I am not going to fall into that trap. Let’s see what happens on the track.”