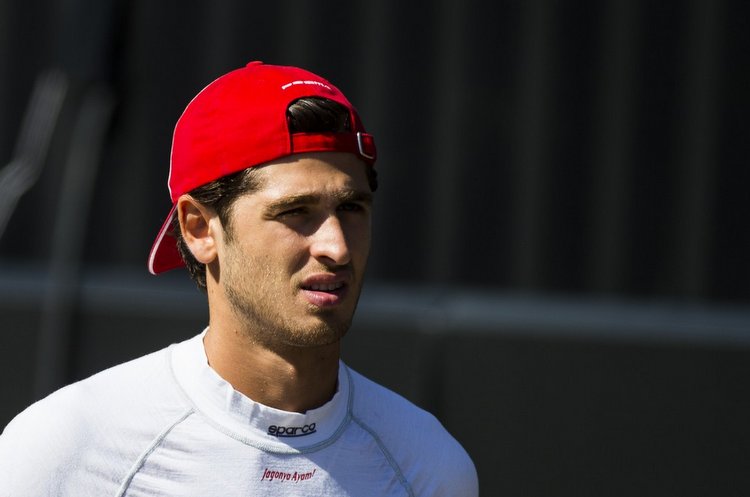 “Pascal Wehrlein will not be driving during the first pre-season test, taking place from the 27th February to 2nd March 2017 at the Circuit de Catalunya, in Barcelona.

“Since the incident during the Race of Champions in January in Miami, medical examinations have been ongoing because of Pascal Wehrlein’s back problems.

“We took the decision that Pascal will not be driving in the first test in Barcelona. We will monitor his medical progress and will then decide on the next steps,” said Monisha Kaltenborn, Team Principal of the Sauber F1 Team.

“It is a pity that I cannot be in the car during the first test days, but I will be in Barcelona in order to get familiar with the team’s procedures and also to follow the Sauber C36-Ferrari on track,” said Wehrlein Wehrlein.

Antonio Giovinazzi will replace Pascal Wehrlein for the first in-season test in Barcelona.

“I thank the Sauber F1 Team for making this real, and also Ferrari for allowing me to replace Pascal for test one in Barcelona,” said the Ferrari reserve driver.