Alonso: The aim is to look respectable this year 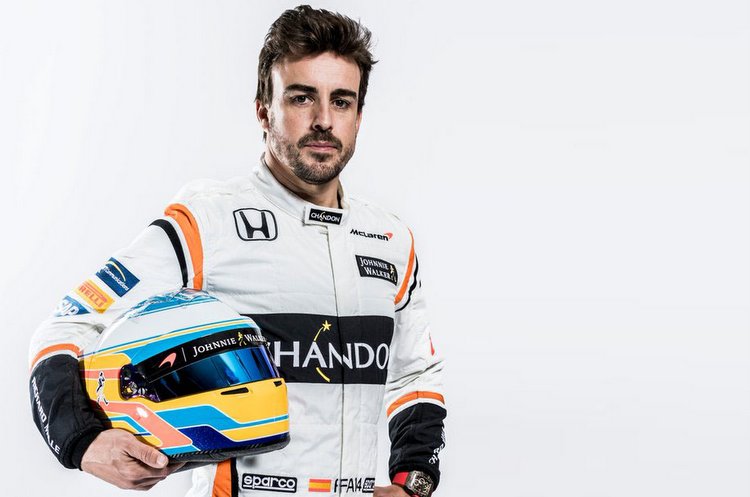 Fernando Alonso has made no secret that his interest in remaining in Formula 1 is dependent in him feeling the ‘wow’ factor of the new cars and on the occasion of the unveiling of the orange and black McLaren MCL32, the Spaniard accepts that there are challenges to overcome.

Alonao said in a team press release, “I think there’s a lot to admire about what we’ve achieved over the past 12 months. Sure, the results haven’t really showcased it, but we’ve really made progress, and I think the whole team has gelled together through those difficult times.

“Now, at a moment of significant regulatory change, we need to capitalise on that period of uncertainty to push forwards – and I’m confident that we’ve got the expertise to do just that.

“What I’ve seen of the MCL32 appears to be really promising – the new regulations seem to be well thought-out, and the cars look fast and aggressive. The look of the car makes me really want to get in the cockpit – I’ve lost none of that all-important hunger every Formula 1 driver needs.

“Training over the winter has gone well – I worked really hard – and I can’t wait to get going in the car as I say. We still think the start of the season will be a challenge – we can’t ignore the fact that we’re still coming from a significant step behind the current front-runners – but I’d like to think we can target the second half of the year as a time when we’ll really be able to start making useful performance steps.

“The aim is to look respectable this year – and I’d like to think we can achieve that,” added Alonso, the double Formula 1 World champion who will be hunting a podium for the first time since he returned to McLaren two years ago.