Alonso: We all had conversations with Mercedes 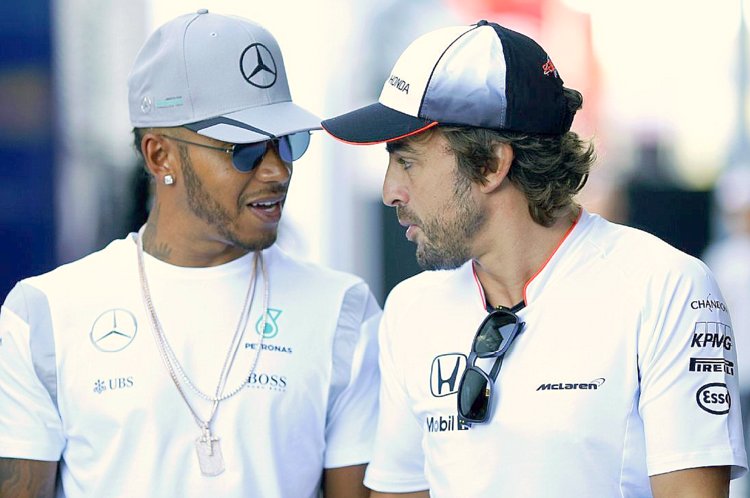 Fernando Alonso admitted that Mercedes contacted him after Formula 1  world champion Nico Rosberg retired unexpectedly in December but he made clear to them that he was tied to McLaren.

Double F1 world champion Alonso’s contract ends this season, however, and the Spaniard told reporters at the launch of the team’s new MCL32 car that he would make no decision about his future until after the August break.

“”I think we all had conversations with Mercedes, after the surprise of Rosberg, had to do a little check of everyone which is understandable,” he said.

“My situation was very clear that I have this year in McLaren-Honda, that I was happy here and that it was no point to talk any more for any possibility.”

Rosberg took his first title at the season-ending Abu Dhabi Grand Prix in November and then announced his retirement five days later, a bombshell that stunned both Formula One and his dominant team.

With all the top drivers under contract to rivals, they managed to secure the services of Finland’s Valtteri Bottas from Mercedes-powered Williams as team mate to triple world champion Lewis Hamilton.

Hamilton was Alonso’s team mate at McLaren in an acrimonious 2007 season, the Briton then winning his first title with that team in 2008 after the Spaniard had left.

“September is a good time to start thinking and sitting with yourself and start deciding what to do,” he said.

“Until after the summer break I will not think too much about the future. I want to be world champion and that is what I train for, I was running and biking at minus 10 in the middle of the snow for the last month.

“Normally I head to Australia to arrive on Monday or Tuesday. This time I will go on Friday … I am 100 percent committed to win.”

The season starts in Australia on March 26. Alonso had a major crash in Melbourne last year that forced him to miss the following race in Bahrain, where he was replaced by Belgian Stoffel Vandoorne.

Vandoorne, who scored a point on that debut, is now his team mate as replacement for 2009 world champion Jenson Button.