Vettel: Ferrari and I are on the right track 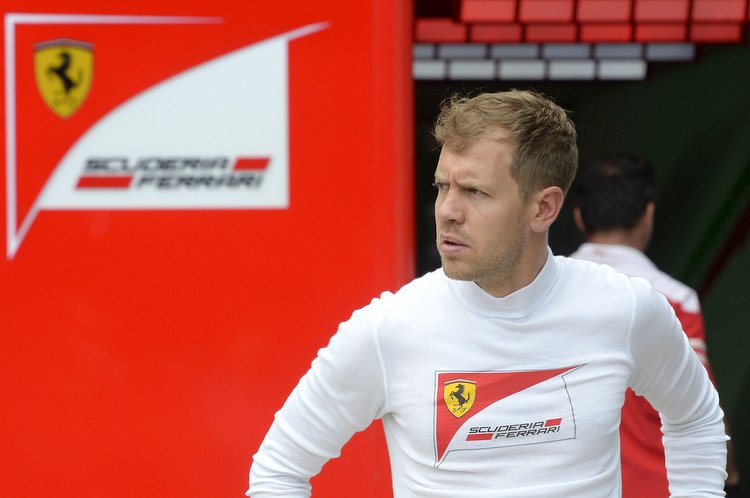 After a well below par 2016 season Sebastian Vettel’s new year did not get off to an ideal start, but despite smacking the wall during the first day at the wheel in Fiorano in early February (report here>>>), the German is adamant that he wants to win the Formula 1 world title with Ferrari.

It is telling that Vettel is reaffirming his commitment to Ferrari, although not surprising as their ‘marriage’ hit a rocky patch last year. Vettel’s deal with the team runs out at the end of 2017, and as yet neither party are talking about an extension.

In fact Ferrari team boss Maurizio Arrivabene said last year that Vettel needed to focus on his game and prove himself to the team before they would consider extending his contract. Report here>>>

Since then, in the wake of Nico Rosberg’s retirement, Vettel has been linked to Mercedes and appears to remain on their radar for 2018 should Valtteri Bottas not cut it with the team.

But Vettel insists that he is committed to the cause at Maranello and explained, “I did not change to Ferrari to become world champion immediately. It was clear that success would not be automatic and that our targets would not be easy to attain.”

“The situation at Ferrari now is not a big surprise to me, but when I look back at the 2016 season, I know that Ferrari and I are on the correct path together.”

“The team is now much more developed than many people are committed. That is why I am sure we will achieve the targets that we have set as a team.”

In terms of results the 2016 season was one to forget for the Reds. Senior staff changes, restructuring of the team amid reports of a climate of fear and tensions within the squad are well documented. The great Italian team also dropped to third in the championship amid the turmoil.

Asked how things will be different in 2017, Vettel replied, “That is always the question that comes up [before a season] that nobody can ever answer.”

“But we have learned many lessons in the past that will make us much stronger as a team in the future. Our gap to Mercedes was reduced in 2016, but it is also a fact that the season did not go smoothly for Ferrari.”

“What annoys me is that the results were not properly interpreted. The criticism is not fair because Ferrari has made very big progress.”

“It must also be remembered that we were battling against teams which did not have to make key internal changes during the season,” added the four times F1 World Champion.