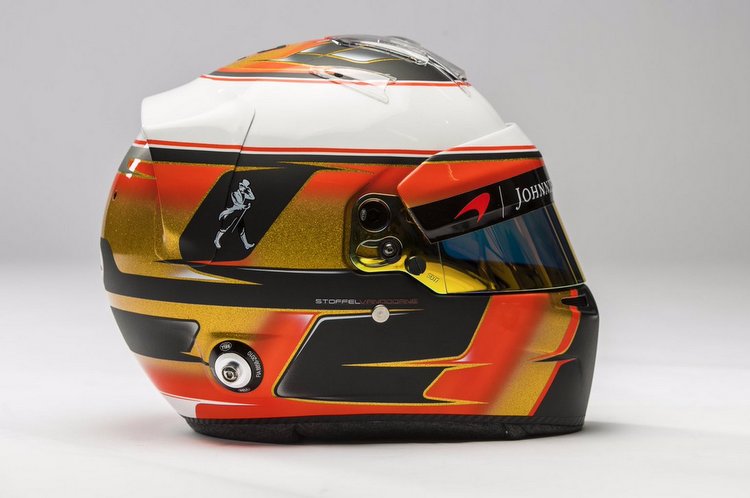 McLaren ‘new boy’ Stoffel Vandoorne has revealed the helmet design he will use during the 2017 season by posting a photo of it on Twitter.

However, the Belgian driver did make his grand prix debut when he substituted for injured (at the time) Alonso in Bahrain last year and scored a point for the team on the occasion.