Hamilton: I have not hit out at my team at all 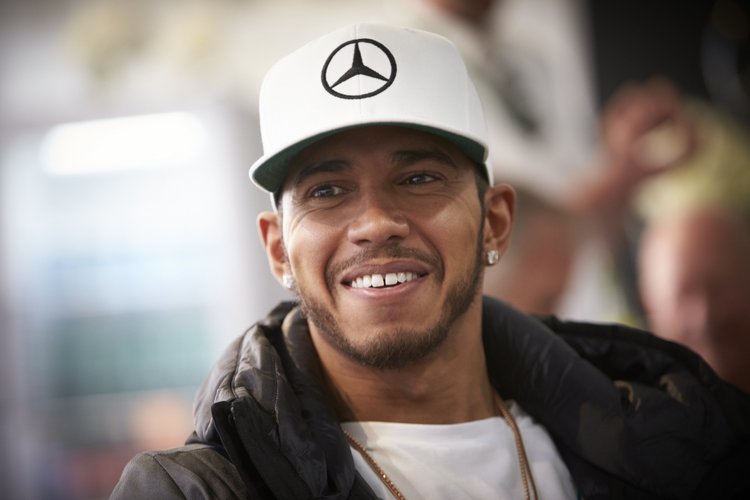 Hamilton told a Facebook Live session with F1 sponsor UBS last Friday that drivers should do their own “homework” rather than be able to copy a team mate’s racing lines and braking points.

“I go out, do my laps, do all my homework and the other guy can see everything,” said the Briton.

“When we’re driving we’re picking out braking points, bumps, tyre rubber marks on the track, all these different things to help get you through the corner quickest … but because of this (shared) data they (team mates) can just copy you.

“They should be able to go out there on their own and find it all themselves, without you.”

Hamilton’s comments were interpreted by some as Hamilton criticising Mercedes for insisting on shared data between team mates, but he took to Twitter on Monday to emphasise that was not the case.

“I wish to clarify, I have not hit out at my team at all. My point on data sharing is solely my feelings about the sport in general,” said the 32-year-old, who made his debut with McLaren in 2007 alongside double champion Fernando Alonso.

“It has been my feeling since the day I started F1 and still is 10 years later. There is zero problems in my team, zero problems with Bottas.”

Hamilton is favourite to clinch a fourth title this season after losing out last year to team mate Nico Rosberg, who promptly retired.

The German, a rival since their teenage years in go-karting, won fewer races than Hamilton (9-10) but enjoyed better reliability.

Hamilton beat Rosberg to the title in the previous two campaigns.

The Briton has said it does not matter who his team mate is and spoke warmly of Bottas, who joins from Williams without having won a race so far.

“It is interesting to see how it’s going to go, how quick he will be, how quick he adapts, how he does with pressure … I would say the most fascinating thing is the mind of my competitors, what limits they’ll go to,” Hamilton said during the Facebook Live session.

“Some people will sell their mum to win a race, sell your soul, and some people will do other things so it’s really interesting to see where Valtteri will go.”

The season starts in Australia on March 26 and Mercedes present their new car at Silverstone on Thursday.