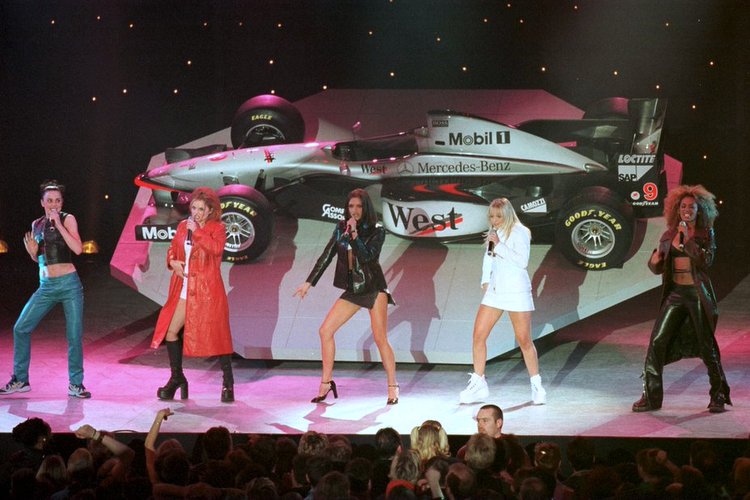 Formula 1 launch season starts next week with a flurry of new car reveals ahead of the first test which begins in Barcelona, on 27 February, at Circuit de Catalunya.

Williams are the only team yet to confirm a date, and a team spokesperson said: “We have not made any launch date public, and don’t plan to do a launch event.”

Unlike the launch depicted in the photo above, of the 1997 McLaren, featuring the Spice Girls, the 2017 launches will generally be low key affairs – a sheet pulled off the new cars by grinning drivers, followed by a brief photo-call, the likely scenario on each occasion.