Wolff: You need to fear everybody 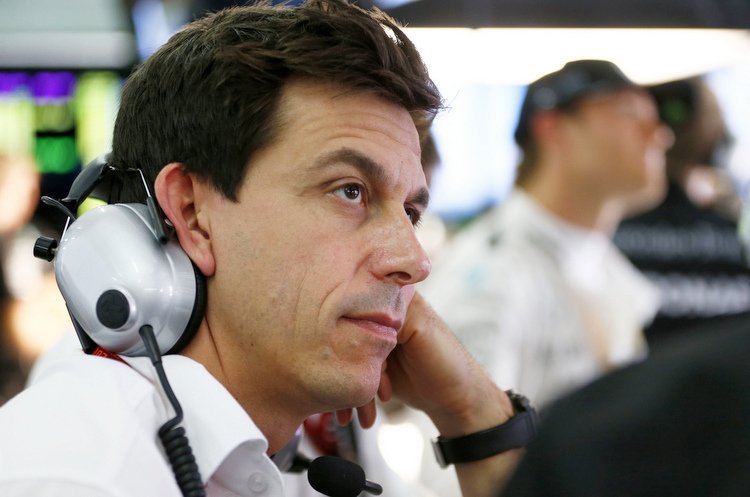 Despite three years of total domination, Mercedes chief Toto Wolff is adamant that the Formula 1 World Champion team is not resting on their laurels and are wary of the possibility that one of their rivals come up with a surprise package in 2017.

Speaking to BBC, Wolff said, “In a regulation change you need to fear everybody. Nobody would have expected Brawn to be a championship contender in 2009, so we look at everybody and there is opportunity for everybody.”

The forthcoming season will see a raft of new rules introduced to the sport in an effort to level he playing field and boost entertainment.

Asked if there he was feeling any preseason nerves, Wolff revealed, “I was nervous four years ago, when we started our journey, whether we would be able to win races and championships and we have done that in the last years, so the nervousness has gone a little bit.”

“But equally there is a bit of risk that we would fall in the trap of being complacent, so this regulation change comes at the right time.

“We are super motivated in getting it right and we would be the first team to succeed at getting out of the blocks well during a regulation change [having dominated the previous year], but it’s not a given.

“We don’t know, there could be the odd silver bullet like Ross [Brawn] had in 2009 with the double diffuser and we will probably see at the second Barcelona test if somebody has a new innovation on the car that the others haven’t spotted,” predicted Wolff.