Williams: We stood in Valtteri’s way when Ferrari came along 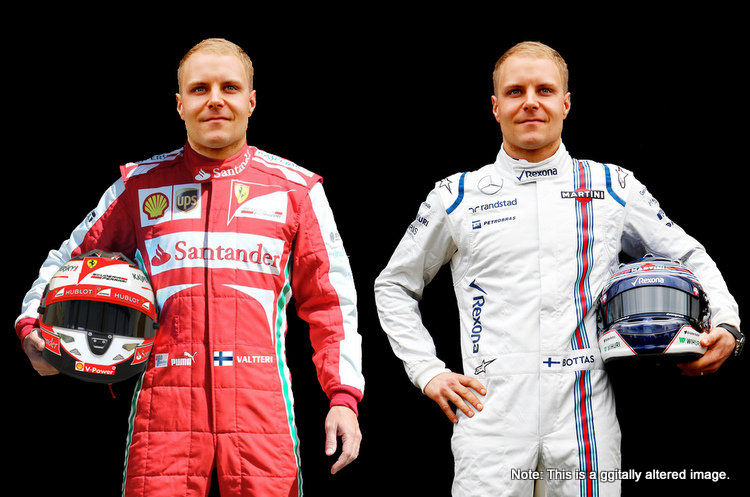 Williams team chief Claire Williams has admitted that her team blocked Valtteri Bottas’ move to Ferrari when they came calling on them to release him to replace fellow Finn Kimi Raikkonen at Maranello in 2015.

I an interview Williams justified why they agreed to release Bottas to Mercedes this year, “We stood in Valtteri’s way once, when Ferrari came along. I made a promise to Valtteri I wouldn’t stand in his way again, I honour my promises.”

“He has an amazing opportunity and it will be interesting to see how Valtteri does this year,” she said alluding to his move to the dominant Mercedes team where he will be up against new teammate and triple F1 World Champion Lewis Hamilton.

As for the role played by Bottas at Williams, she said, “Valtteri has been an important part of Williams, he’s got that fiery passion that you want in a driver because all he wants to do is be in the best car and win.”

“When you have a driver that you know that’s all they want, why force them to race your car? That’s not the right thing to do,” added Williams.

Bottas will drive a Silver Arrows for the first time at the forthcoming preseason test in Barcelona, starting on 27 February, while Felipe Massa has been convinced to stay another year in F1 to replace the Finn at Williams. He will partner 18 year old rookie Lance Stroll in the team.

Ferrari have kept faith in Raikkonen, who remains with the Italian team for at least another year alongside Sebastian Vettel.