Hamilton: No plans of staying around after my time 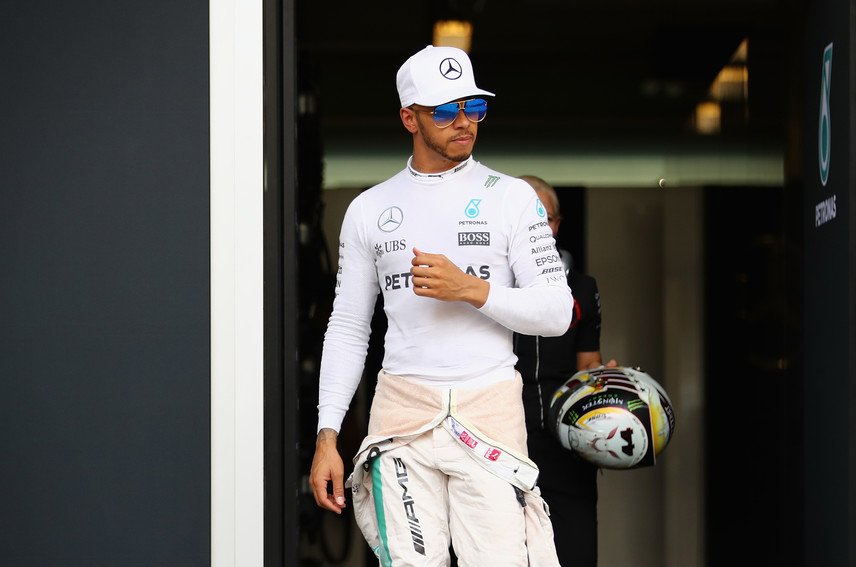 Triple Formula 1 World Champion is adamant that when he retires will simply ride into the sunset and not look back on the sport that made him a mega-star.

In an interview with UBS, Hamilton said, “I don’t have any plans of staying around after my time.”

“There are a lot of drivers who seem to just hold on and stick around. I guess it’s easier to do so because it is what they’ve known for their whole life.”

Hamilton is a keen musician and when not racing or testing, enjoys the celebrity life where he is a frequent and popular guest at A-list events around the globe.

“But I don’t think that’s particularly challenging. I will go off and do something else, and you probably won’t see me. You’ll see me doing something else, good or bad, and I’ll give it all I’ve got.”

“There will be complete no challenges, that’s what I’m working on now. Racing isn’t everything, there will be other great things that I know I can do. But once I’m done with F1, I’m done.”

“Ultimately I want to be remembered, in my sport, as an out-and-out racer and as someone always wearing his heart on his sleeve, someone who dug deep always,” added Hamilton whose contract with Mercedes runs until the end of 2018.