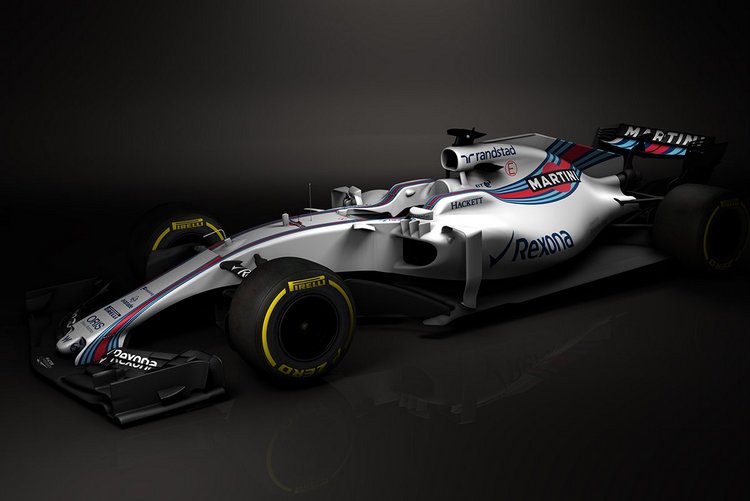 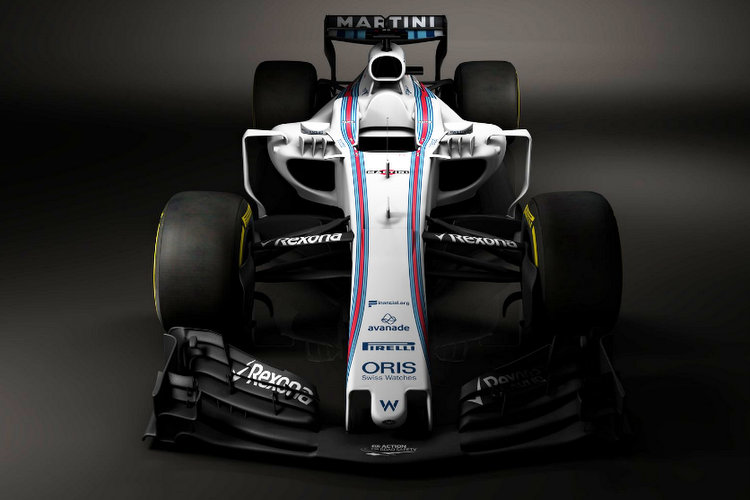 Williams have jumped the gun by giving a good glimpse of their 2017 challenger – the Williams FW40 – ahead of the official launch next week.

After previously denying that there would be launch event last week: “We have not made any launch date public, and don’t plan to do a launch event.”

The team have clearly had a change of heart and announced that the full reveal of their new car would be on 25 February.

In case you missed it take a look at our 2017 challenger, the #FW40, which will be officially released on February 25th! #Williams40 pic.twitter.com/NRs0AUnJal