Wehrlein: I have to skip the first winter test 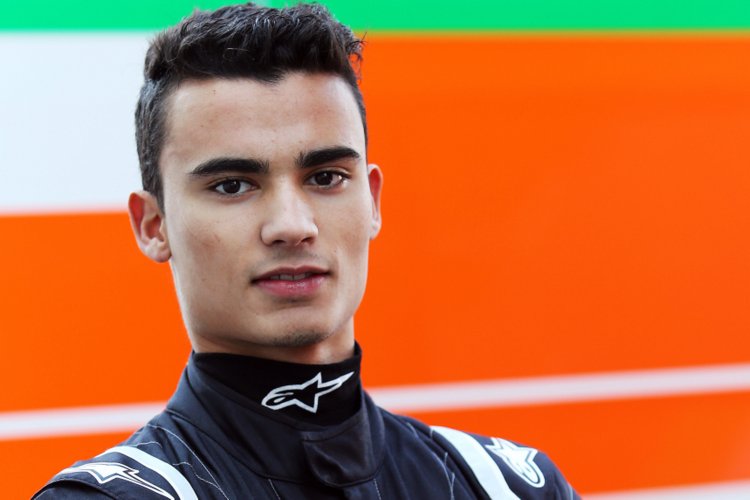 Sauber driver Pascal Wehrlein will miss Formula One’s opening pre-season test in Barcelona at the end of February due to a lingering back problem, the German said on Friday.

“I have to skip the first winter test due to medical advice because of a back issue. I feel sorry for the team but we’ll come back stronger,” the 22-year-old said on Twitter.

There was no immediate comment from the Swiss-based team.

Wehrlein was injured at the Race of Champions in Miami last month when he crashed a three-wheeled Polaris Slingshot machine while racing Brazilian Felipe Massa on the opening day of competition.

The machines came together with Wehrlein, who raced for now-defunct Manor in Formula One last season and was also the reserve for world champions Mercedes, flipping his over the barriers.

The German and his passenger walked away from the crash but the driver withdrew from the rest of that event on medical advice.

Ferrari-powered Sauber are due to present their new car online on Monday, a week before testing starts at Barcelona’s Circuit de Catalunya.

Reports in Italy suggest that Ferrari’s Italian third driver Antonio Giovinazzi would step in for the German at the test alongside Sweden’s Marcus Ericsson.

Sauber struggled to score points last season with Ericsson and Brazilian Felipe Nasr doing so only in the penultimate race in Brazil that lifted them to 10th overall, ahead of Manor.