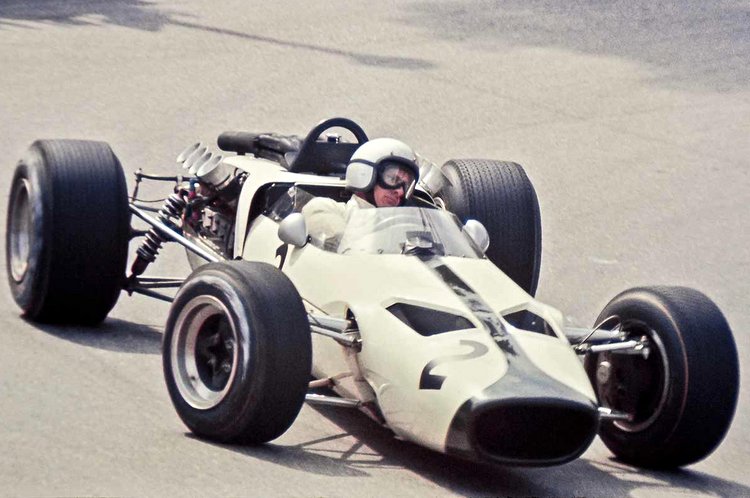 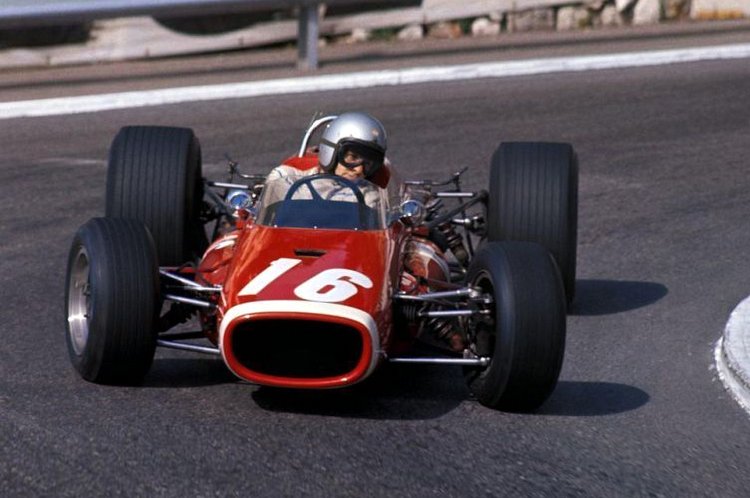 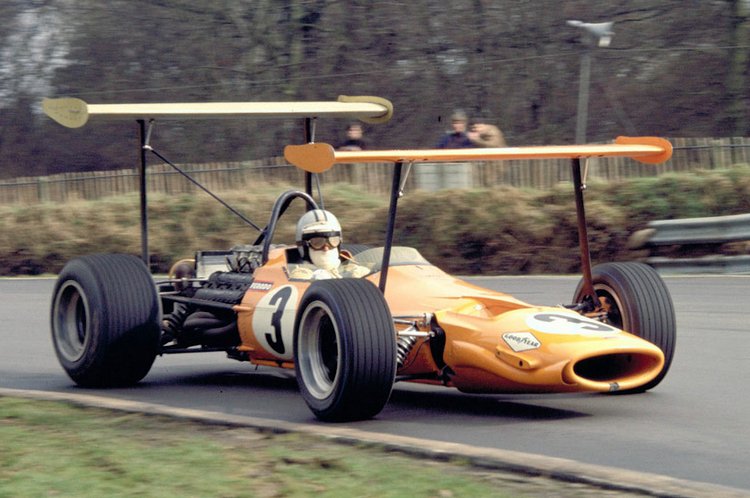 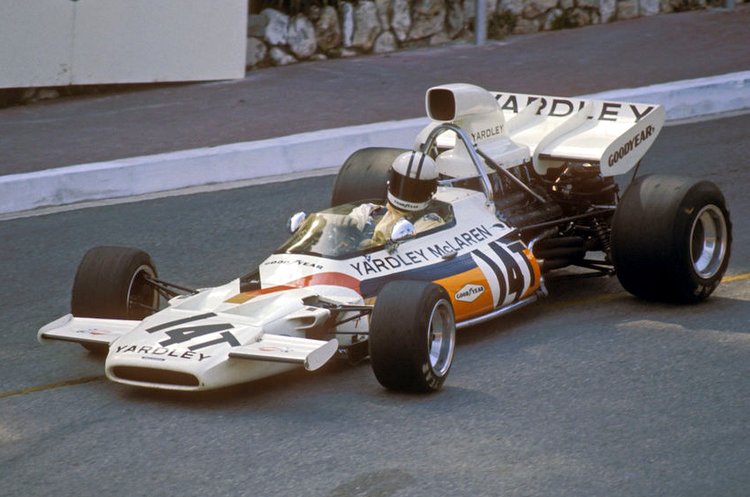 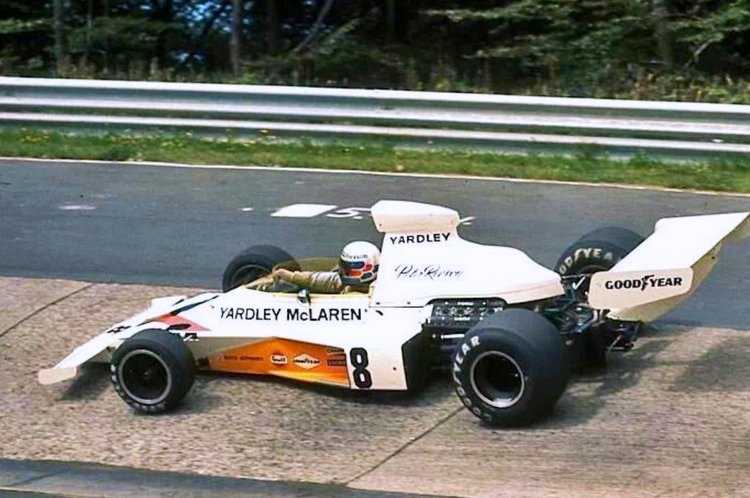 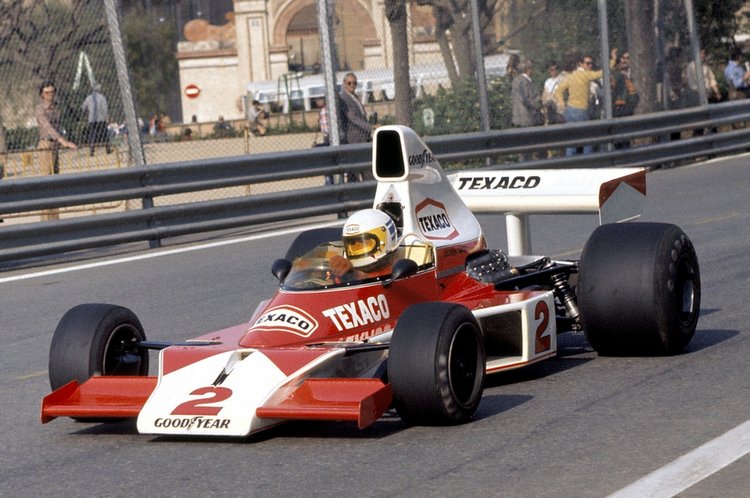 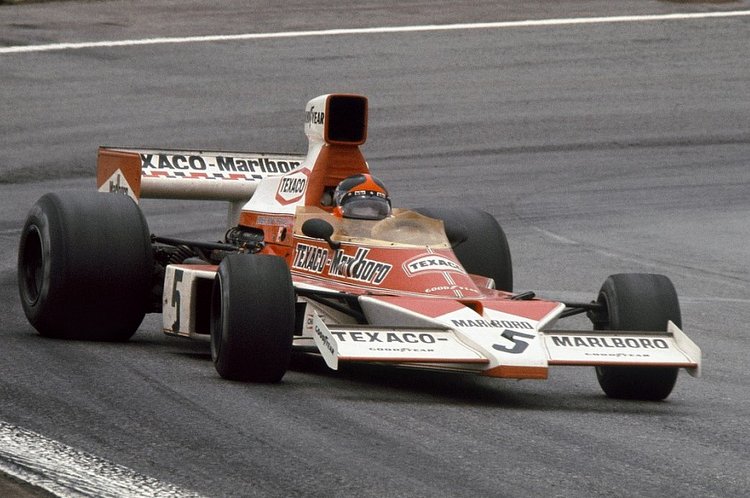 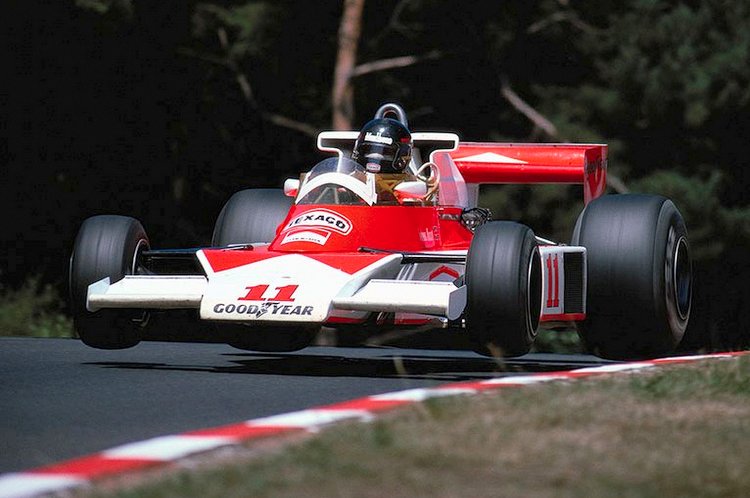 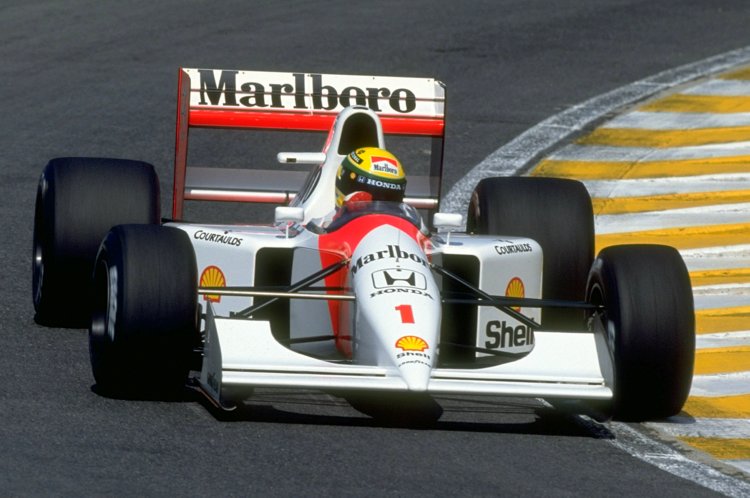 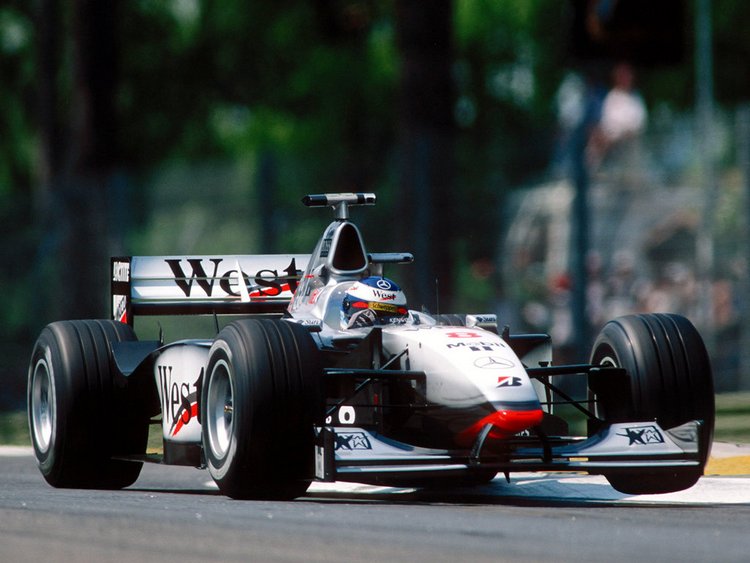 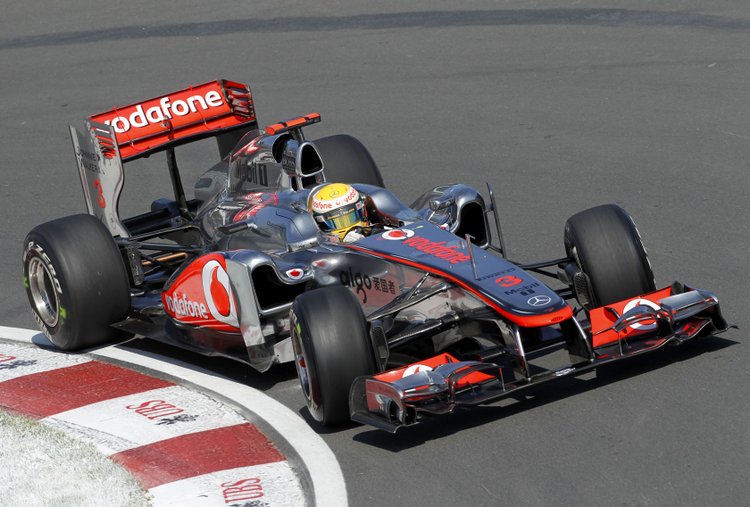 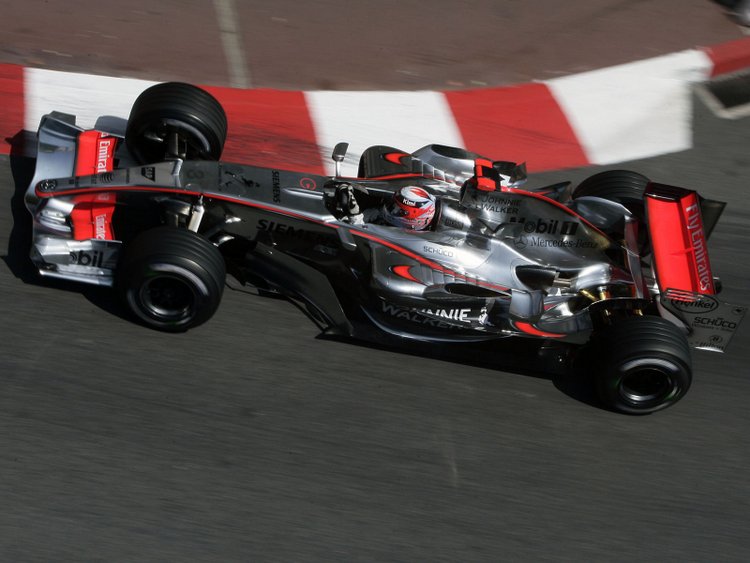 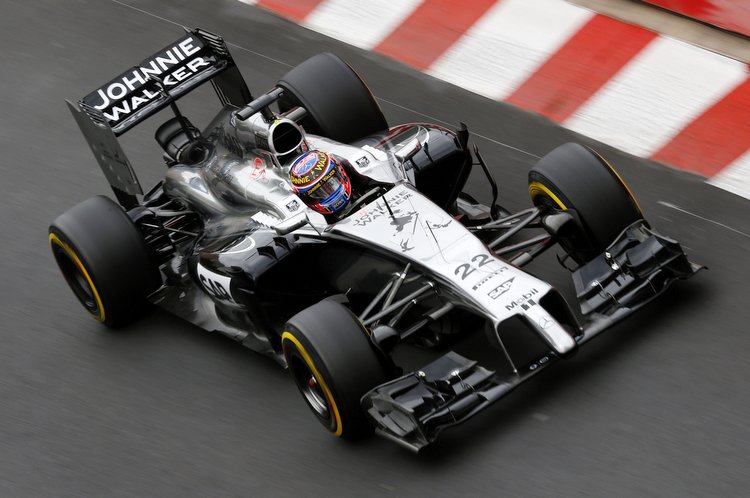 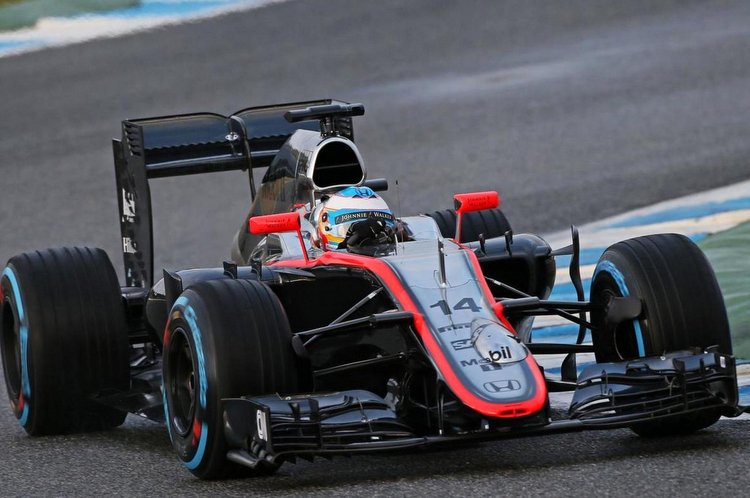 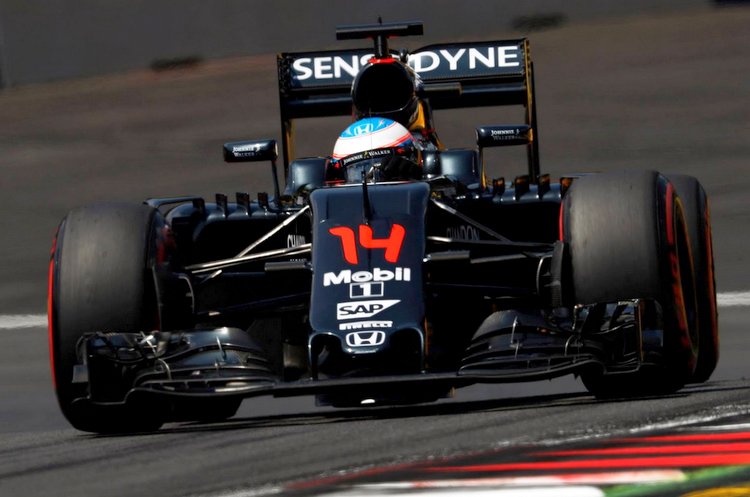 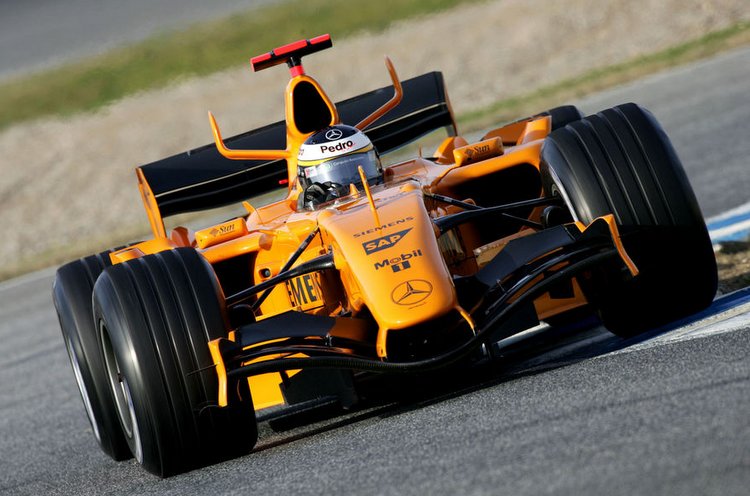 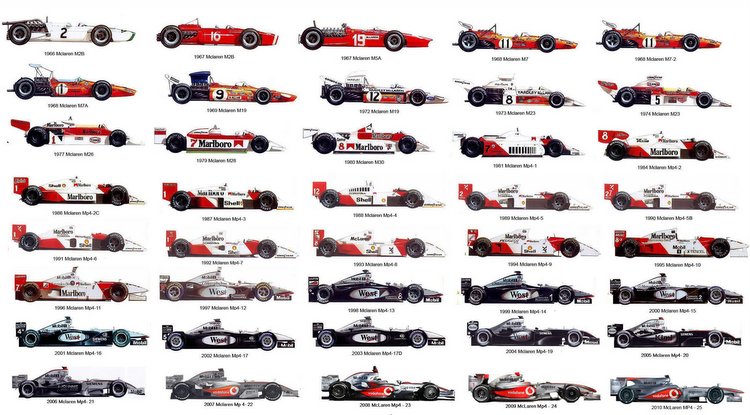 The identity of McLaren colours and livery for the 2017 season has been subject of much debate since word ‘leaked’ from Woking that, in the wake of the end of the Ron Dennis era, fans can expect something different this season.

Many believe a return to orange is on the cards, while others predict that balck and orange will be the colours of choice, whatever the case McLaren’s history is peppered with stunning and iconic liveries which are presented above.