Brawn: We can steer F1 into a better place 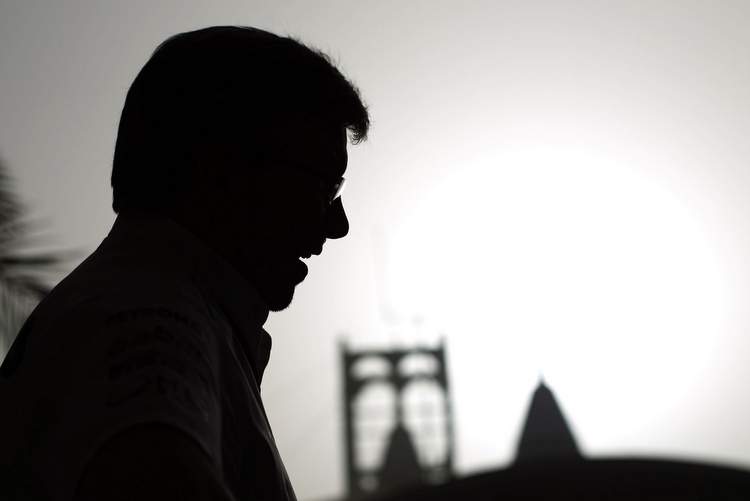 Liberty Media wants to steer Formula One towards a “better place” but there are no quick fixes for the sport’s evident problems, newly-appointed motorsport head Ross Brawn has said ahead of talks with teams.

“There are some straightforward issues that we recognise, but the solutions are going to take some time,” the former Honda, Brawn GP and Mercedes team principal, who was Ferrari technical director before that, told BBC radio.

The 62-year-old Briton, appointed as managing director for motorsport after Liberty’s Formula One takeover last month, said the teams, governing FIA and commercial rights holder all had their own priorities.

Brawn said he was confident the sport would be steered in the right direction ultimately. Liberty Media says it wants better marketing and digital growth identified as clear priorities along with expansion in the Americas.

The 10 teams, FIA and commercial rights holders are locked into contractual agreements that govern the distribution of revenues, and grant special payments to some of the biggest teams like Ferrari and Mercedes, until 2020.

Liberty wants a more level playing field, with a more competitive grid that would give smaller teams a chance.

“I think the message is that we are fighting the corner to make the sport as entertaining and as viable and as economic as we can for the future,” said Brawn.

“I hope with the continued pressure that we can apply, we can steer the sport into a better place.”

Brawn said he would continue talks with teams at the Circuit de Catalunya from 27 February..

“The teams I have spoken to have been very positive about the changes, and very optimistic about the future,” he said. “So it’s encouraging.”

Formula One has already revamped the rules for 2017, with bigger tyres and changed aerodynamics that should make the cars more aggressive, harder to handle and quicker through the corners.