Injured Wehrlein may be replaced for Barcelona test 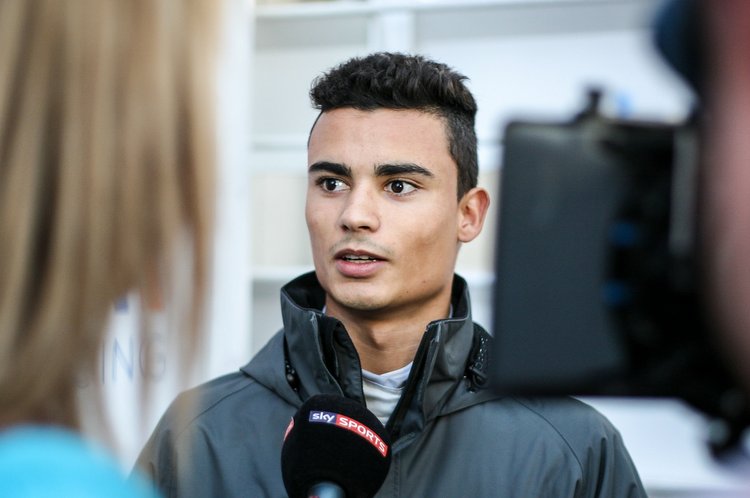 Pascal Wehrlein’s 2017 Formula 1 season may be dealt a major blow before it even begins as he continues to recover from an injury sustained during the Race of Champions event in Miami, where he barrel-rolled onto a barrier during a race in a three-wheeler car.

At the time the back injury did not appear to be severe, but since then it is clear that it is serious enough to perhaps deny the Sauber driver the opportunity to test for his new team in Barcelona, while denying him vital track time with the new generation cars.

Sauber are yet to make any announcement regarding the matter, but Italian media are reporting that Antonio Giovinazzi is ready to fill in for Wehrlein for the first test, starting 27 February at Circuit de Catalunya, and may well need the Italian’s services for the second test a week later at the same venue.

Marcus Ericsson is the Swiss  team’s other driver, but they do not have a reserve and thus team chief Monisha Kaltenborn has approached Ferrari, her team’s engine suppliers, to free up their reserve Giovinazzi to share cockpit duties with Ericsson in Spain.

This will give Giovinazzi the opportunity to test the characteristics of the new cars, after making his debut at Fiorano in a two year old the SF15-T earlier this month. Report here>>>

Mercedes junior driver Wehrlein has been on the receiving side of dubious luck since he lost out when Force India hired Esteban Ocon for 2017, then he was overlooked by Mercedes when they opted for Valtteri Bottas to replace Nico Rosberg and now suffering an injury that may impact negatively on his preparations for the new season.