McLaren and Renault fire up 2017 engines 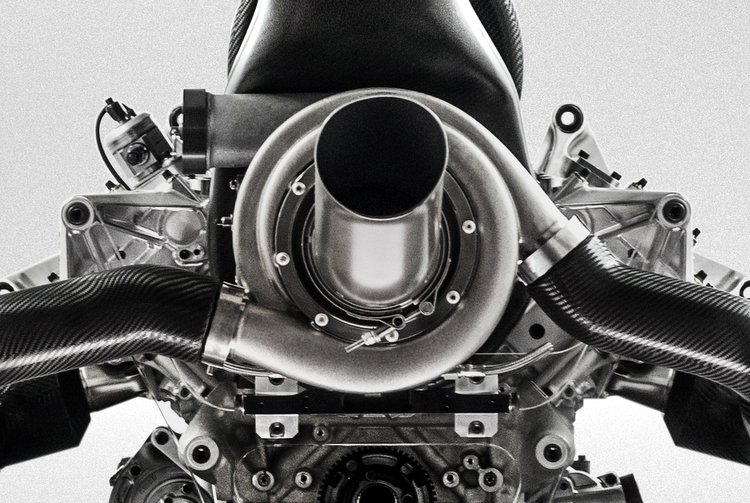 McLaren and Renault have teased their fans by releasing audio of their respective 2017 Formula 1 engines on Twitter.

#MCL32 first fire-up. Plug-in your headphones and turn the volume up LOUD. 🎧 🔊 pic.twitter.com/akfxgLr0pd

Renault used Valentine’s Day as an ‘excuse’ to unleash the sound of the latest version of their power unit, which they too hope will change the fortunes of their team. Renault power engines will be bolted onto the back of the Renaults to be driven by Nico Hulkenberg and Jolyon Palmer.

Toro Rosso return to Renault power for 2017, while Red Bull will run a TAG Heuer badged version of the engine .

Our baby is born! Turn your volume up LOUD & listen to the R.S.17’s first cry!
💛💛💛💛 Happy #ValentinesDay everyone 💛💛💛💛 pic.twitter.com/Jxc8ppiycY

Testing begins on February 27 at the Circuit de Catalunya in Barcelona, Spain.