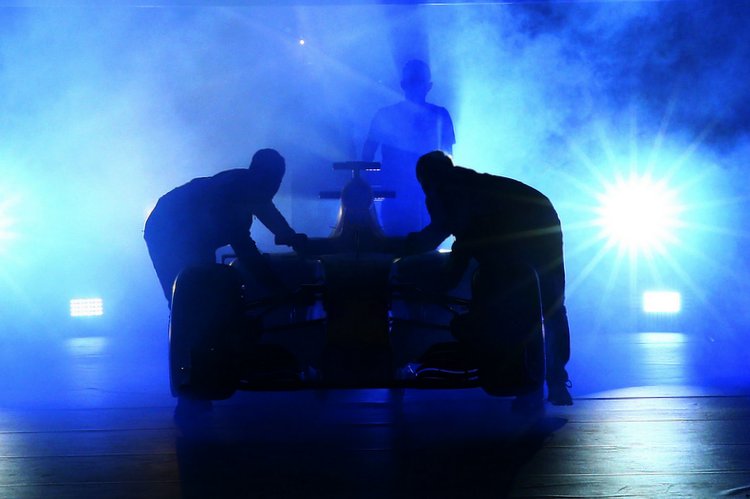 Red Bull have announced they will launch the RB13 – their 2017 Formula 1 World Championship challenger – on the eve of the first test at Circuit de Catalunya in Barcelona on 26 February.

The confirmed launch dates of the other F1 teams are: