Lauda: No holding back during final Barcelona test 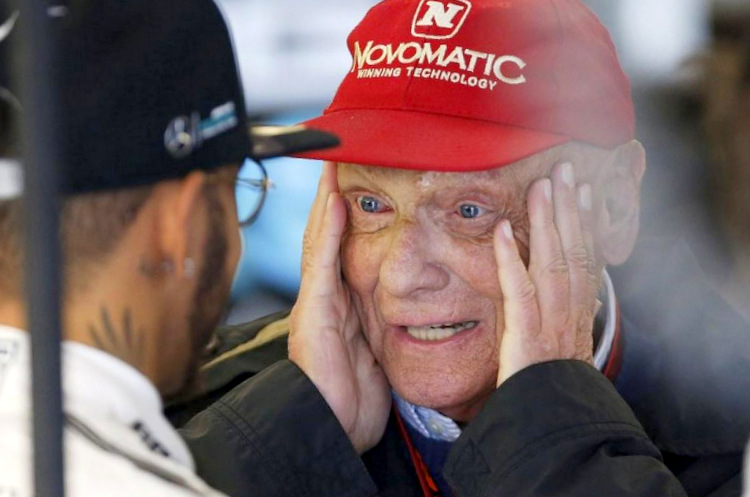 Mercedes F1 chairman Niki Lauda is adamant that Lewis Hamilton and Valtteri Bottas will not be sand-bagging during the final preseason test at Circuit de Catalunya in Barcelona in March.

“Then, from March 7 to March 10, we will do business. This time nobody will hold back and only show their cards at Melbourne. This time we want to know where we are on track,” added Lauda.

Traditionally, during preseason testing, teams do not fully reveal their hand to keep their rivals guessing. But Lauda suggests that teams will need to unleash their ‘beasts’ before they pack them off to Melbourne for the season opener so that they are fully aware of the capabilities and requirements of their cars.

It is also important for drivers to get used to the new tyres and aerodynamic improvements of the new cars so as to eliminate any unknowns and gray areas with regards to performance on the very limit.

As for the Mercedes W08, upon which the Silver Arrows will be pinning their hopes on in 2017, Lauda revealed, “I saw it when it was still under basic construction.”

“I was delighted from the start. The broader car with its bigger tyres looks awesome. The fans will like it for sure,” added the Formula 1 legend.

The first F1 test of the season takes place in Barcleona from 27 February to 2 March and the second test from 7 March to 10 March.