Brown: F1 teams such as ours bring more to the table 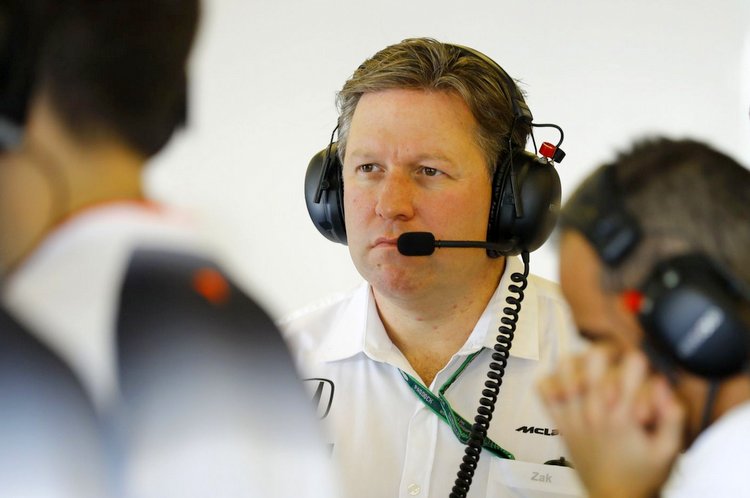 McLaren chief Zak Brown acknowledges that Formula 1’s income needs to be split more fairly, however he believes teams such as McLaren add more value to the sport than other teams and thus deserve to be compensated accordingly.

Speaking during a podcast with Marshall Pruett, Brown said, “We need costs to come down. We need the equity split to be more equitable.”

“But I don’t think it needs to be equal across the board because I think some teams, such as ours, bring more to the table than others and they need to be rewarded accordingly for their tenure and investment in the sport.”

“So we need to bring costs down and exposure up, and balance the money to have a more competitive racing series which we all want to see.”

Personally I am very confident in McLaren’s abilities. I think we should have a fair fight and may the best man win,” added Brown.