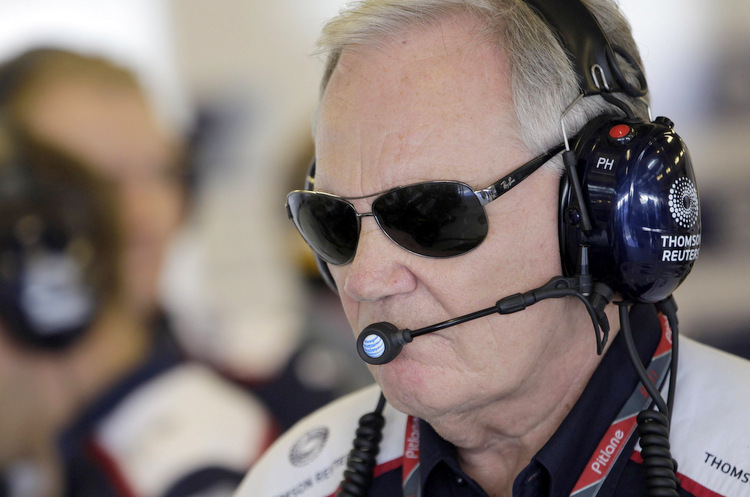 Formula 1 veteran Patrick Head has scoffed at the idea that the new rules being introduced in 2017 will close up the field, while warning that the changes will benefit the big teams from the word go.

Head told the Guardian, “Any time you make significant changes the advantage will always go to the bigger teams. Because they have more resources, they have more capability to parallel develop their existing car and work on design of their new car.”

“When you have 750 employees or more against, say, Force India’s 300, of course the bigger teams can do more.”

As for the reshuffling of the pecking order, Head was adamant, “Any idea it will close the field up is nonsense. If anybody was thinking of these rules with the aim of closing the field up then they’ve got rocks in their head,” he said with characteristic honesty.”

In fact Head does not believe that the goal of the new rules was to reduce the gap on track between the top teams and the back-markers, “I don’t think anyone ever said that was the target, I think the target was to make it more attractive to create a bit more excitement.”

As for the solution to increase overtaking, Head said, “If they wanted a formula that allowed for more overtaking without using artificial aids like DRS then they needed to go for a formula that reduced downforce levels but they have gone in the opposite direction.”

“We’ll just have to wait and see. If they’re not successful, they’ll probably have another go,” added Head who was instrumental in overseeing the nine F1 constructors’ and seven drivers’ titles Williams won since he founded the team with Frank Williams in 1977.