Brown: We are not going to be winning any races in 2017 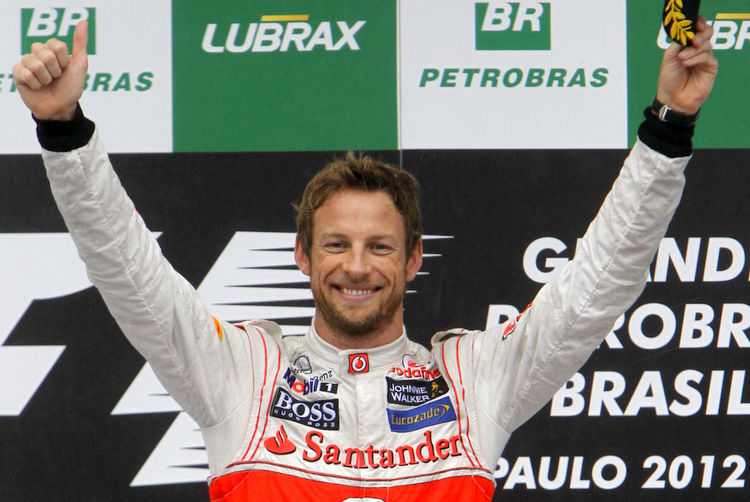 Despite big changes at McLaren, since the ousting of Ron Dennis from the helm, his successor Zak Brown warns against high expectations for the season ahead in which he doubts that Fernando Alonso or their rookie Stoffel Vandoorne will win races.

McLaren have not won Formula 1 race since the 2012 Brazilian Grand Prix – Jenson Button celebrating the occasion in the photo above – and for the past two years podiums have also dried up. The last F1 world title they won was in 2008 with Lewis Hamilton.

Brown told Road & Track how the situation impacts on team morale, “I think they are all frustrated, as you can imagine and eager to get back to our winning ways. I don’t think our results the last couple years were something that the team is accustomed to. They don’t like it. And they want to turn things around.”

Stronger results are expected in 2017, but expecting wins is premature said Brown, “One step at a time, so while we’re doing all the right things I think for success, we need to keep moving up the grid.”

“But I would caution we are not going to be winning any races next year, I don’t anticipate. So we need to be measured on forward progress, as opposed to ultimate results in 2017.”

“We’ve got the enthusiasm to be winning races and the championship, but I don’t think we’re there yet with our overall package,” added Brown who now heads the team that has won eight Formula 1 constructors’ and twelve drivers’ championships, winning 182 grands prix in the process.