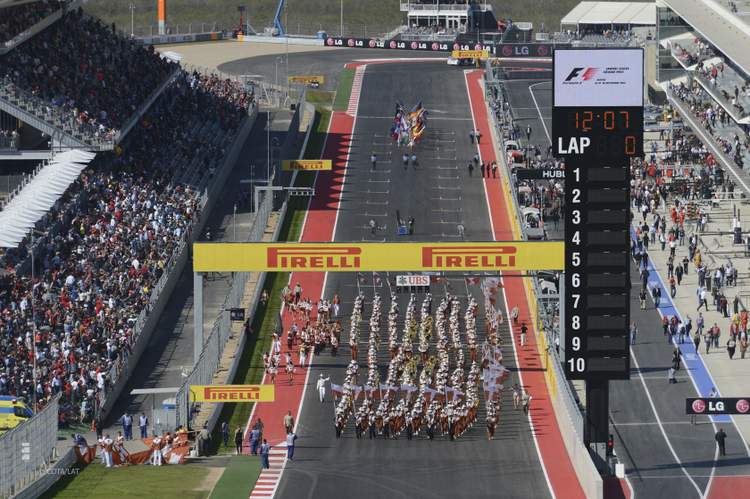 The Texas attorney general’s office will keep secret how much money Formula One receives from organizers of the U.S. Grand Prix to run the annual race.

The Associated Press had requested financial information related to the 2015 and 2016 races from the governor’s office under state public records law. Race host Circuit of the Americas receives more than $20 million in taxpayer funds to help pay for the event.

Formula One requested that details of total payments, rights fees and negotiations with the circuit remain secret. F1 attorneys said releasing those details would have harm negotiations for other races.

The Texas Legislature is considering a bill that would close that exemption.