Verstappen to have special grandstand for his fans at Spa 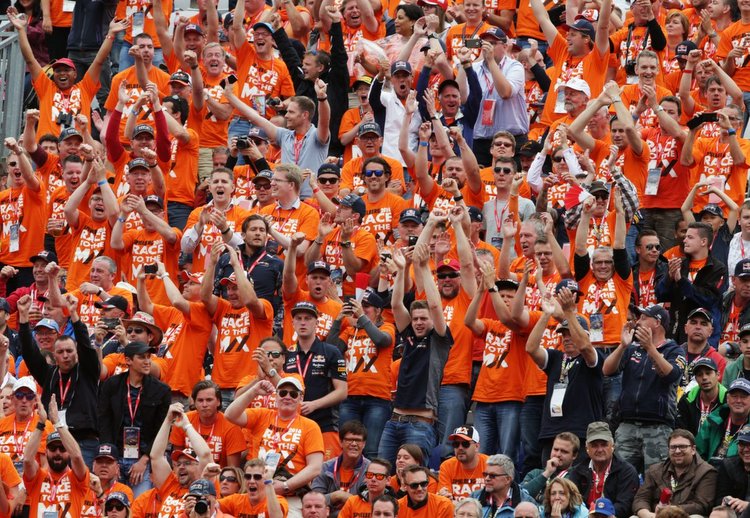 Max Verstappen will have special grandstand for his fans at Spa-Francorchamps, similar to the one in his honour at last year’s Austrian Grand Prix at Red Bull Ring.

Sportstadion.nl, which specialises in organising sports tours and special trips, will act as Verstappen’s exclusive travel partner. Through this cooperation Verstappen fans will be offered unique experiences at several Grands Prix.

Both parties will work together to put a number of special packages on the market, including a dedicated ‘Max Verstappen grandstand’ at Spa-Francorchamps, Belgium in August this year.

Sportstadion founder Jeroen Huisintveld said, “The collaboration between Max Verstappen and Sportstadion has existed for many years. After the success of the Verstappen grandstand at the Red Bull Ring in Austria in 2016, we looked at expanding our cooperation. The goal of this partnership is to provide unique Grand Prix experiences to all Verstappen fans.”

“The Verstappen grandstand in Austria saw 1,000 orange-clad fans cheer and shout for him. The atmosphere in the stands was indescribable. It was really great! Now we want to go abroad more often with Verstappen and his team.”

Verstappen commented, “In Austria last year Sportstadion proved that we can offer fans something special and experience a Formula 1 race together. It was amazing! I look forward to a successful collaboration.”