Mosley: Americans always think they can do everything better 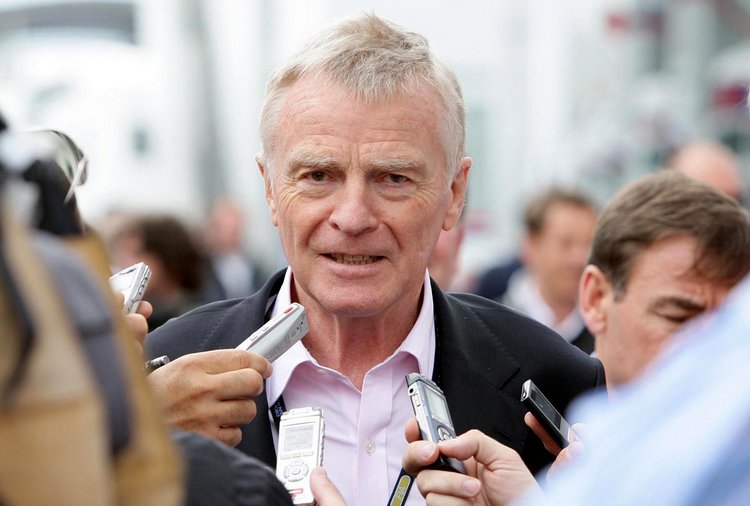 Former FIA president Max Mosley cautioned against too much rapid change in the sport and asks why the ‘Super Bowl’ is so special that it needs to be emulated by F1.

Liberty have spoken about increasing the number of grands prix, particularly in the Americas, changing the weekend format and giving every round of the championship the ‘Super Bowl’ treatment.

American Chase Carey, who has appointed former ESPN executive Sean Bratches to run the commercial side with former Mercedes principal Ross Brawn overseeing motorsport matters, has spoken of F1 being like ’21 Super Bowls’ in a season.

“You’ve always got to be careful, if it ain’t broke don’t fix it. But they are fully aware of that,” said Mosley.

“They [Liberty] are serious business people. Whether they can deal with everything better than they could have dealt with it using Bernie [Ecclestone] for the things he’s good at, and then doing the things that they know about, is an open question. We shall see.”

Mosley agreed that Liberty had plenty on their plate in the coming months and might find a few bumps in the road ahead despite their undoubted expertise.

“It always looks easy from the outside,” he warned.

“It’s like if I think I could go and fix horse racing. But if you actually go and try and do it, you find there are a whole mass of problems you never even knew about. But maybe they will be very successful and get the job done.”

With Super Bowl 51 coming up in Houston on Sunday, Mosley was also wary of comparisons between how the National Football League spectacular is presented over the course of a week and grand prix racing.

“I think that’s easy to say, it’s not quite clear to me what that means,” he said of the suggestion that every race could be treated like a Super Bowl, with more razzmatazz and events leading up to it.

“But the Super Bowl… is that so wonderful? I don’t want to be unkind, but Americans always think they can do everything better than anybody else. And they’re not always right as a lot of recent history shows.”

Mosley also believes that Liberty Media erred in not retaining Ecclestone in some capacity.

Ecclestone, 86, was replaced by Carey on last month as chief executive of Formula One and appointed ‘Emeritus Chairman’ – a position without a clearly defined role for the Briton.

Liberty have, however, said they hope Ecclestone will continue to offer advice to the board.

“If it had been me in the case of Liberty, I’d have kept Bernie on to do the things that he’s superbly good at – such as dealing with the promoters and the organisers and all that side of it,” Mosley told Reuters.

The Briton, a close ally of Ecclestone while running the governing body, said Liberty could have concentrated on “doing the things that up to now have not been done” in Formula One such as virtual reality and digital technology.

“But of course they bought a business and are fully entitled to come in and think they can run the whole business better and we’ll just have to see what happens,” added the 76-year-old, speaking at F1’s annual Zoom charity auction on Friday night.